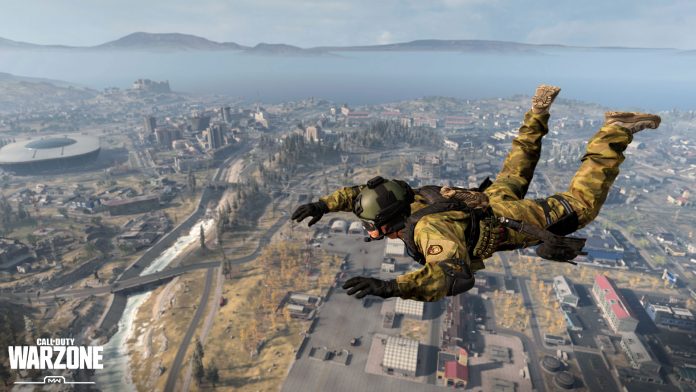 These are particularly busy days for Call of Duty Warzone. Activision’s battle royale has been updated to Season 5 introducing a whole series of news for fans of the shooter, and in parallel, the first leaks concerning Call of Duty Vanguard, the new premium chapter of the series coming at the end of 2021, have emerged online.

In this context, Tom Henderson has entered, usually always well informed on issues concerning franchises such as Call of Duty, Battlefield, and Grand Theft Auto. According to the insider, in the course of November, the month of the planned publication of COD Vanguard, the good old Verdansk of COD Warzone will be completely replaced by a new World War II-themed map. Last March the introduction of a new war field linked to the Black Ops Cold War was already expected, but Raven Software has limited itself to temporarily transferring the map and modifying certain aspects of it in a limited way.

The arrival of Vanguard – continues Henderson – will not constitute an obstacle for the weapons and cosmetic items from the worlds of Black Ops Cold War and Modern Warfare, which will be entirely safeguarded within this new version of Warzone. The battle royale, moreover, should receive the much-desired anti-cheat system just in coincidence with the launch of Vanguard. Although this is a usually reliable source, we remain as always awaiting any feedback from Activision on the future of its lucky battle royale.