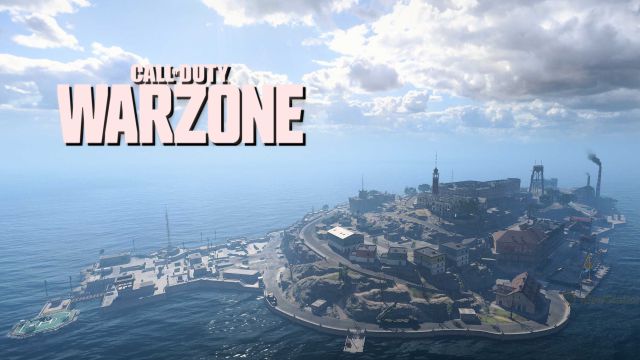 CoD Warzone: Rebirth Island receives changes that improve visibility and increase the playable possibilities of the map in Call of Duty: Warzone. Full notes. Call of Duty: Warzone makes changes to Rebirth Island. The map receives new lighting that improves visibility, among other changes as part of Season 3 Reloaded. The update is available now on PS5, PS4, Xbox Series X | S, Xbox One, and PC.

As Raven Software explains on its official website, the map has updated the lighting with a “more vibrant and brighter day mode” in order to “improve visibility on Rebirth Island.” The construction zone has given way to the military compound that we saw during the night version.

On the other hand, Decon Zone, between the biological weapons laboratory and the prison, has been extended to store more equipment and “new playable opportunities”, although they do not go into more details. They have also made changes to the collisions of weapons and equipment against walls and vehicles, as well as the correction of mounting weapons or going over obstacles in places where it did not work as it should.

The studio has also fixed some issues encountered during the early hours of the ’80s Action Heroes event. We leave you with the changes below.

Fixed an issue that reset the evacuation progress in Might.

Fixed a bug in the Royal & Kross 4x and Susat MultiZoom sights, which did not show the flash when placed on precision rifles.

Fixed an issue that did not allow progress on Ballistic Knife camouflages to be tracked.

Fixed an issue with Smuggling Contracts not appearing when Kill Streak messages appear on the UI.

Fixed a bug that allowed you to equip four weapons at the same time in Might.