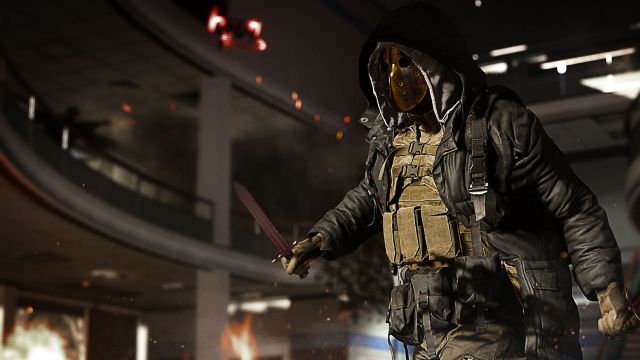 CoD Warzone: A new wave of bans kicked out 15,000 rule-breaking accounts in Call of Duty: Warzone. Raven Software announces more in the future.Raven Software does not rest in its fight against cheaters. The current makers of Call of Duty: Warzone announce a new wave of bans. 15,000 accounts have already been kicked out of the battle royale; the study reveals that “more” rounds of expulsion will come in the future.

FIXWZ, the community movement against problem gambling
In recent days, a hashtag has been promoted from the community with which to speak out against gambling problems. With #FixWarzone its promoter, SindraGan2001, hopes that the current situation will “change something”. “As someone who doesn’t spend money on this game, I can’t do much else except complain. I have come up with an idea to raise our voices a little more ”, he commented.

Cheaters is one of the many points he addresses in the release, such as the imbalances of some weapons and the gap that exists between those who glitch against those who do not. The thread has been a huge success on Reddit: more than 17,000 upvotes have been received since its inception. On the other hand, he hopes that the movement will not only stay on social media, but will also move to Verdansk. Therefore, he invites the outraged to wear the following clan insignia in protest: FIXWZ.

To improve efficiency in tracking down rule breakers, the publisher has dedicated security teams to ensure that the experience is fair.