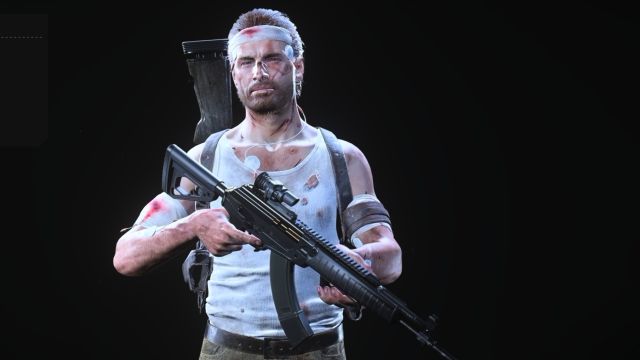 CoD Warzone: As a measure to compensate for the error that prevented it from being achieved by the usual method, those responsible for the game offer it free to the entire community. The Hunt for Adler event in Call of Duty: Warzone consisted of completing scavenger contracts to obtain the Tortured and Rescued skin for said operator. However, many players were unable to unlock the reward due to a bug. Rather than looking for a way to fix it, Raven Software has decided to offer it completely free to all players.

Getting it is very simple: the only requirement is to log into the game before the end of Season 3, so it is quite likely that you have unlocked it without realizing it. To check it, just go to the operators tab and confirm that it is in your inventory. It doesn’t matter which platform you run the game on, as progress is shared by everyone.

The third season of Raven Software’s popular battle royale began with the destruction of Verdansk, the in-game map hit by a nuclear bomb. The event gave rise to the new playing stage, which now goes by the name of Verdansk 1984 and presents a renewed visual appearance, in addition to having been expanded with new locations, among which the new dam or the football stadium under construction, among others . Of course, new weapons such as the PPSH submachine gun and the powerful Swiss K31 sniper rifle were also added.

We remind you that if you are PS5 or PS4 users and have a PlayStation Plus subscription, you can currently get a combat package that brings new objects with it completely free of charge, in which the inclusion of the exceptional appearance for the operator García stands out.

Call of Duty: Warzone is available on PC, PS5, PS4, Xbox Series X | S and Xbox One. In addition, the studio responsible for the title is working on improvements for next-generation consoles.

PS Vita: The Best Games From An Amazing Laptop