Home News CoD: Warzone kicks off its fourth season with new 50 vs 50... 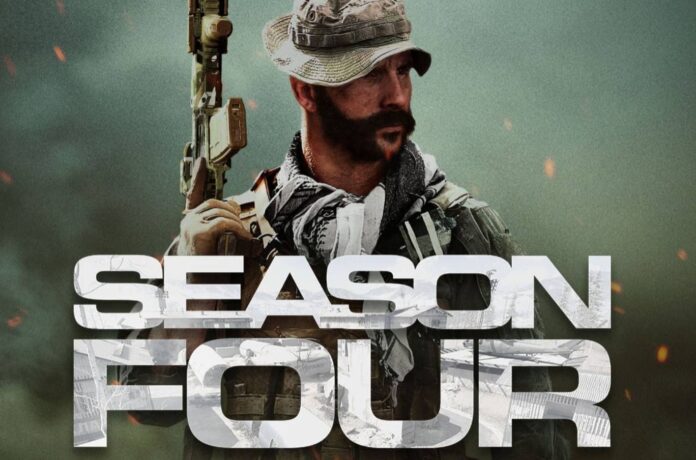 The fourth season of the free Call of Duty: Warzone battle royale begins today with new game modes, randomized in-game events, and the arrival of Captain Price. It is a 4 GB update.

Infinity Ward has released the fourth season of Call of Duty: Warzone , the free battle royale from the Activision war saga, and Call of Duty: Modern Warfare ; A new season that is already available in both games and specifically in the battle royale through an update that the company has already announced will be quite large, totaling 4GB .

And is that the size of this update is consistent with everything it includes. Call of Duty Warzone will receive new content in this fourth season, new game modes and the arrival of Captain Price to the Season Pass.

One of the new content that arrives at the royale battle of Call of Duty is a package of three new events starting . These are situations that suddenly change the rules of the game, without the players knowing when it will happen. The three new events are:

In addition to these new random events, Call of Duty: Warzone will debut a new mode this fourth season. This is a Rumble mode that pits two great teams of 50 players in various areas of Verdansk.

Also included is a new smuggling system in which players will be able to find blueprints of objects that they will have to take out of the danger zone in a helicopter to later be able to build them out of the game. Any player can kill the carrier of the briefcase with the plans to complete the mission and get the item.

Additionally, improvements have been added in the game. The patch notes are available here on the official Infinity Ward website.