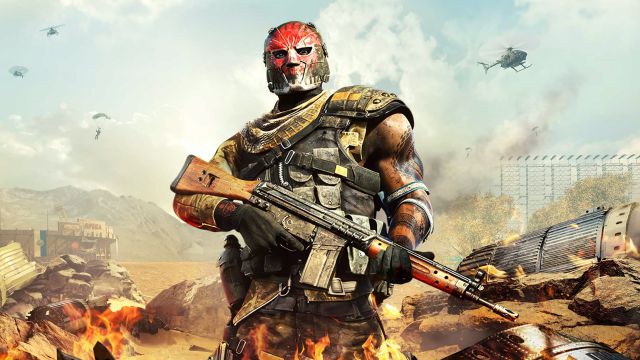 Call of Duty: Warzone: To date, this feature was only available on Xbox Series X | S. The arrival of Season 4 implements 120 FPS on the PS5 version. Call of Duty: Warzone already runs at 120 FPS in its version for PS5 as part of the news that the Season 4 update brings with it. This important performance improvement, which has arrived unexpectedly, was already available in the version on title for Xbox Series X | S, but it was not possible to apply it to the Sony console due to backward compatibility limitations. To enjoy it, it is necessary to have a cable and television compatible with HDMI 2.1, as Raven Software points out in its official Twitter account.

The Patch Notes can be found here:https://t.co/lL99ezRul4

Screenshots in thread below:

Since this morning, Activision’s popular battle royale has begun its fourth season alongside Call of Duty: Black Ops Cold War. Unsurprisingly, the title has received a handful of new features, including new weapons, vehicles, Operators and a Season Pass with 100 levels and new rewards. Next, we leave you a brief review of the main changes.

Fall to earth event.
Mini Revival mode in Verdansk.
Battle Pass with 100 new rewards.
Weapons added: MG 82, C58, Ots 9 Nail Gun, Mace and Baseball Bat.
New gulag: Kidnapped.
Modifications to the map.
Four new prestige.
New bundles in the store.
The update has also brought with it multiple adjustments and balances related to weapons, accessories and game mechanics, as well as a long list of fixes in order to solve some of the more annoying technical problems that some users suffered in their games. You can check all the news in the following link.

Creator Of Nier Has Ideas For Monster Hunter Rise Storyline