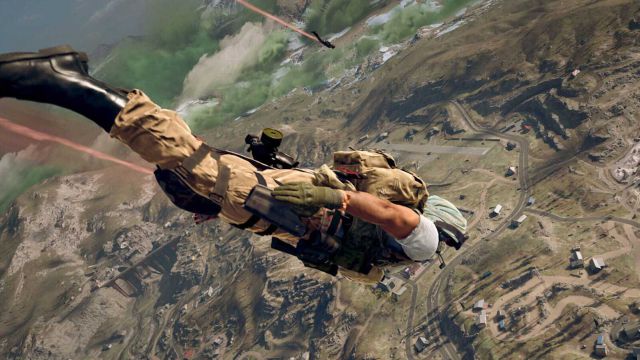 Call of Duty: Warzone users are calling for changes to the cross-play system given the growing tide of cheaters. Reddit is the platform. Call of Duty: Warzone has always been immersed in the hacker controversy. Users who break the rules wreak havoc with those who try to play fairly and cleanly. Given the growing wave of cheaters, the community uses the social network Reddit as a platform to speak out: they seek changes in the cross-play system.

“The current state of hacks is very bad,” explains u / Sec0nd, creator of the thread. “Since apparently being able to have an anti-cheat system is difficult, at least enable some kind of cross-game between consoles. At least as a temporary solution ”.

As of this writing, the thread has obtained almost 3,000 positive votes, in addition to several awards. Players in the responses join the petition. So far no official communication from Raven Software has transpired.

Since its launch in March 2020, Activision has kicked out more than half a million cheaters. Waves of bans happen constantly; Among the latter we must go back to May of this year. “Yesterday we expelled more than 30,000 malicious accounts in Call of Duty,” which translates into “more than half a million accounts banned in Warzone,” the study said on its official Twitter account.

Amos Hodge, one of the team leaders, assured in an interview with VGC that “nobody hates” cheaters more than they do. “We make content for the players. While you are angry because they have ruined your game, I am pissed off because they are destroying some of the best work I have done in my life, “he said.

EA Denies Rumor That It Would Put Advertising In Its Games