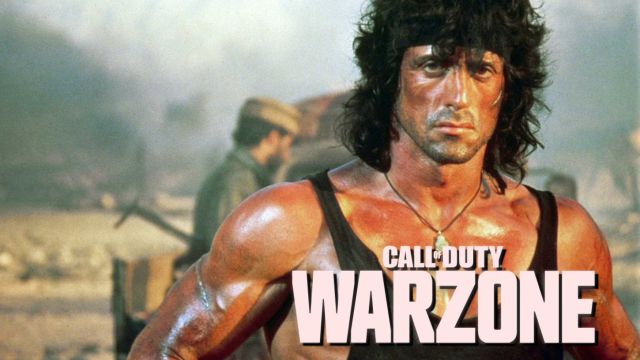 CoD Warzone: Rambo, the popular character played by Sylvester Stallone, is coming to Call of Duty: Warzone, Black Ops Cold War and Mobile. First images and date.Activision puts an end to the rumors: Rambo is coming to Call of Duty. “Become a war”, behind this slogan appear the first moving images of the popular fictional character. Played by Sylvester Stallone, the company calls us to May 20, 2021, to “start the action”, which suggests his arrival.

As you can see at the bottom of this paragraph, the unmistakable flaming bow and arrow appear pointing at one of the Black Ops Cold War operators. Soon after we see Rambo’s face, smelling of his prey in the distance. The screen fades to black, we see the warrior shoot the arrow at him. The silhouette leaves no room for doubt: he is the most famous survivor on the big screen.

The collaboration between both licenses aims to move to the three installments of the current Call of Duty ecosystem: Warzone, Black Ops Cold War and Mobile. “Action begins May 20,” the clip concludes. Will he be accompanied by Colonel Trautman? He has not disclosed that information. What we do know is that there is very little left to see Rambo in action.

The promotion is part of the crossover universe between the Treyarch game and the free to play battle royale. Verdansk returned to 1984 with a map built around the context of the Cold War. Call of Duty: Warzone’s nuclear event wreaked havoc on the playable zone we all knew: the rules of combat have changed.

Through this link you can learn about the best weapons available during Season 3. The arsenal leaves its own names such as the modification of the XM4 or the Bulldozer submachine gun, which are part of the highest positions in the current meta. Squeeze the weapons to the fullest. 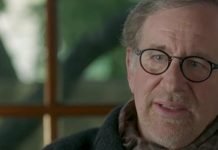 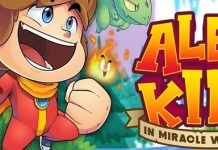 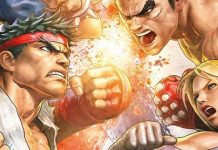 Who Killed Sara?: Season 2 Gets a New Trailer; Check Out!