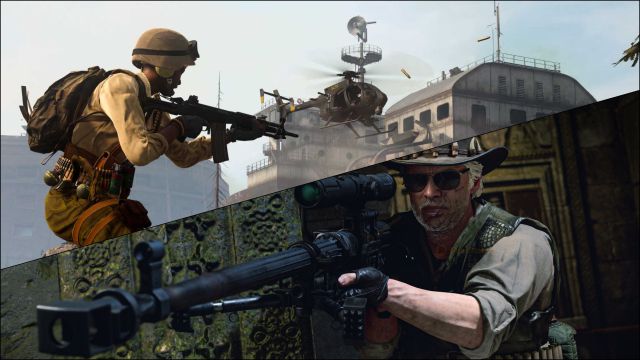 Call of Duty: Warzone and Black Ops Cold receive a new period of double experience this month. From March 26 to March 29, the speed of your profile, weapons and battle pass progress will double. PS5 and PS4 players will start 24 hours early, starting on the 25th.

It is rare for Raven Software and Treyarch to host a dual experience event that reaches all three of the main pathways of progression. It’s a fantastic opportunity for stragglers to catch up on Battle Pass rewards, or simply upload some weapons they don’t have up to date, like the FFAR, MAC 10, or XM4, three of the most widely used in Warzone right now. .

After the launch of Season 2 on February 25, the two titles are preparing to receive the expected mid-season content. Weapons like the ZRG 20MM sniper rifle have yet to appear, aside from Rivas and Wolf, two of the top 4 faces in this wave.

Next week, new mysteries of the Dark Aether await…#Zombies pic.twitter.com/3KeN0KS2v0

Although the full update notes have not been revealed, Treyarch has hinted that next week they expect “new mysteries of the Dark Aether.” The message is accompanied by a screen transition similar to the view when moving from one map to another in Outbreak mode, so we can look forward to another playable area for this Zombie experience.

As for the competitive, we cannot forget the presence of Miami Strike, an updated version of the original map that will focus on a specific playable area, instead of the entire crossing seen so far. Mansion will hit Gunfight mode and Golova will do the same for a still unknown playstyle. Will it be 6vs6? 2vs2? Stay tuned for news. 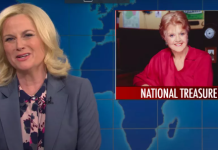 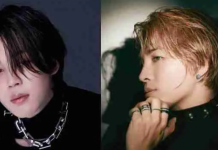 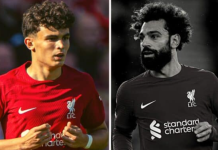 Genshin Impact: A list of climbing materials and Noel’s talents