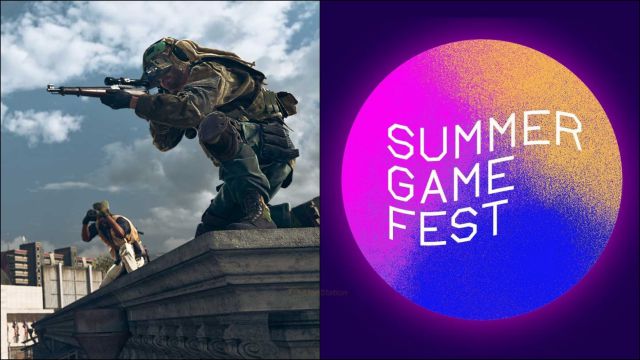 This Kick off Live !, as they call it, will begin on June 10 at 8:00 p.m. Spanish peninsular time. We are expected to see “a first look” at the content that will land between June 15 and 16 in both games (date and time to be determined). It is not the only game that has confirmed its presence at the opening event: Gearbox and 2K Games will announce their next collaboration in the same place.

CoD Warzone, in the wake of Action Heroes of the 80s

Season 3 of Call of Duty: Warzone and Black Ops Cold War has been one of the most important that the battle royale has received since its launch in March 2020. We went back to 1984 after the Verdansk nuclear event. The nuclear collapse took us back more than three decades. Same place, a new map and other opportunities to hook the community.

But it does not end there. During the season reinforcements we saw the celebration of Action Heroes of the 80s, an event that collided two of the universes of cinema of that time in the same video game. Yes, Rambo and John McClane, that is, Cornered and Die Hard, offered thematic content for all players. He highlighted the construction of the Nakatomi Plaza in the heart of Downtown Verdansk. The mythical Die Hard tower could be visited in great detail, as in the movie.