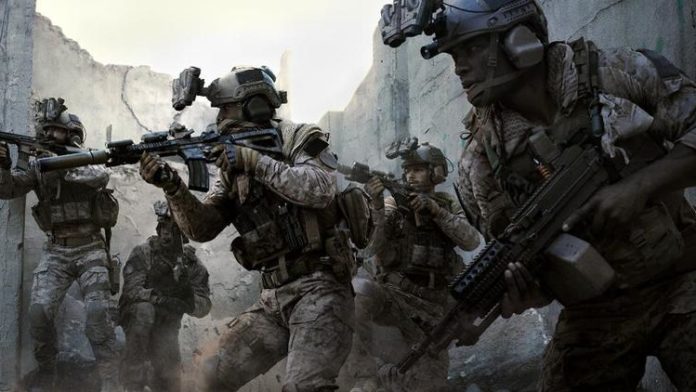 On March 10, a long-awaited update for Call of Duty: Modern Warfare was released and Battle Royale mode was added to the game. However, the update seems to have brought along a minor problem.

With the update released yesterday for Call of Duty: Modern Warfare, the long-awaited Warzone mode has been added to the game. However, this update, released on March 10, not only added the Battle Royale mode to the game, it also brought some changes, especially for multiplayer modes.

If you are a Modern Warfare player and you are using the circle minimap, it is quite easy to square it. The steps you need to follow to change the minimap shape are as follows; Settings (Options)> General (General)> HUD> Mini Map Shape.

It is not yet known whether the game’s developer studio, Infinity Ward, is aware of this difference between the two minimaps. The studio can migrate all players to a square or circle minimap, or, together with an update it will release, make the two maps equal.