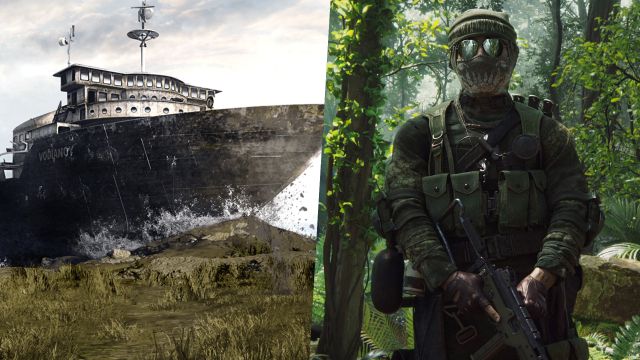 We tell you all the changes, adjustments and news of the patch for Season 2 of Call of Duty: Warzone and Black Ops Cold War on PS5, PS4, Xbox and PC.

Call of Duty: Black Ops Cold War and Warzone receive the Season 2 update, now available on PS5, PS4, Xbox Series X | S, Xbox One and PC. The changes vary depending on the game and cover practically all aspects. We leave you with the full notes below.

Equipment updated by Verdansk and includes the two new weapons from Season 2: FARA 83 and LC10 SMG.

Players who are on the gas longer will take more damage over time.

Previous Season Challenges can now be completed after it ends and during future seasons.

Warzone intelligence missions have been removed.

Balanced the experience gained in Kingslayer and the other unique modes to balance the rewards.

The Vodianoy freighter is now aground next to the Prison.

Cold War accessories have been adjusted so that their strengths and weaknesses now work properly.

Players will no longer respawn outside of the Gulag combat area.

When equipping Vulnerable Ammo on Cold War weapons, they will now have a cooldown.

Fixed errors with the course of the grids.

The Spirit of the Forest skin now renders correctly at all distances.

Operator Unkillable mission will now correctly trace kills you have taken with High Alert on.

The Mac-10 Unlock Challenge will now plot correctly when you get two Quick Kills using a Submachine Gun.

Operator missions now require the partner operator to be equipped.

Fixed a bug where war songs were not playing correctly.

Fixed an issue where the heartbeat sensor would incorrectly deploy the player with the phantom perk activated in the death chamber.