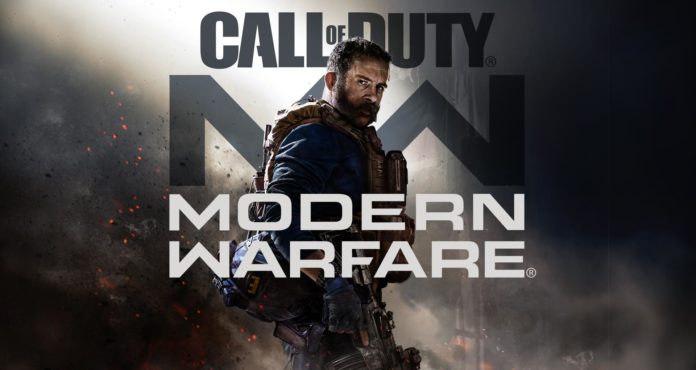 Activision and Infinity Ward acted so that players can have a good time during our stay at home. Those who want to try the multiplayer mode of Call of Duty: Modern Warfare will be able to access the fashion for free during the weekend.

The free weekend opportunity has begun in the popular first-person shooter Call of Duty: Modern Warfare. Players have the chance to try the multiplayer mode of the game for free on April 24-27 on PS4, Xbox One and PC platforms.

PlayStation 4 players can play Modern Warfare online, even without a PS Plus account. However, Xbox One players must have an Xbox Live Gold account for a free weekend trial. Also, experience points earned during the trial will be transferred to the game if players decide to purchase Modern Warfare.

PC players who want to play Modern Warfare for free need to install the Battle.net application. Xbox One or PlayStation 4 players can download and play the game by visiting the store page. Note that downloading the Warzone client requires 80 to 100 GB of storage. Call of Duty: Modern Warfare is currently sold at a 25% discount for Xbox (with Xbox Live Gold), PC and PlayStation 4 players.