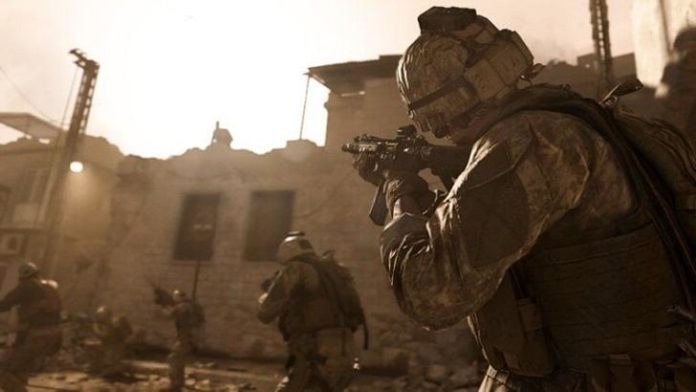 Brand new claims have been made about the battle royale mode of Call of Duty: Modern Warfare. Accordingly, the new mode, called Warzone, will actually be a separate free Call of Duty game. Allegedly, you will not have to have Modern Warfare to play Warzone.

The hints discovered in the second season update of Call of Duty: Modern Warfare pointed to the game coming soon to the battle royale mode. A new leak also reveals the future date of the mod called Warzone.

Okami, a Twitter user who previously signed reliable leaks, suggests that the highly anticipated battle royale mode will come to PS4, Xbox One and PC on March 10. He also states that Warzone will be free to play and will have a separate server. So Call of Duty: Warzone will actually be a free separate game, even though it looks like a mod of Modern Warfare.

A new clue was discovered on the map named ‘Bazaar’ which was added to Call of Duty: Modern Warfare, which they said was pointing to Warzone’s release date. This hint pointed out that Warzone will be out on March 3.

Of course, all this information will remain rumor until the official announcement from Activision and Infinity Ward. Still, Warzone is expected to come very soon.

Netflix tips: here’s how to ‘master’ streaming movies and series