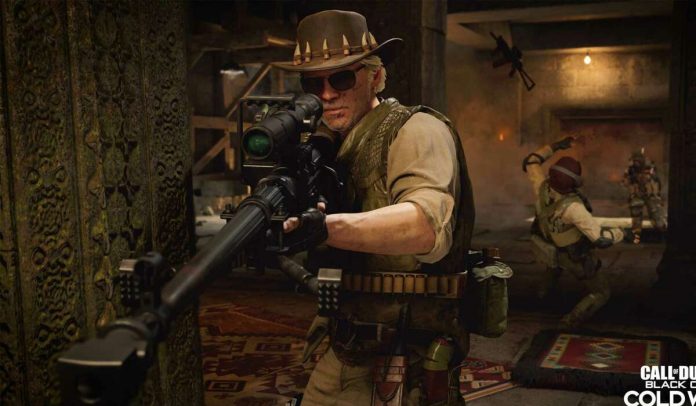 Activision made an important statement regarding the latest update of Call of Duty games. In this statement, the company, which warned the owners of PlayStation 4 with a capacity of 500 GB, announced that the storage space may be insufficient. The company forces players to delete content instead of optimizing updates.

Although the Call of Duty games that have been released in recent years have fascinated many players, these games have a very serious problem. This issue that Activision has never been able to overcome is the game sizes that swell after the updates. This situation has even been the subject of our news several times. Now, there has been a new development on this issue that will annoy PlayStation 4 owners. Activision announced that the storage spaces of PlayStation 4 with 500 GB of storage space may be insufficient.

Sharing a blog post on their official website, Activision officials installed all three of Call of Duty: Modern Warfare, Call of Duty: Warzone and Call of Duty: Black Ops Cold War and updated them to the latest versions released hours ago. He says they may need to free up space on the PlayStation 4. It is not clear why Activision, which also explains how to delete content on PlayStation 4 in this post, prompts players to delete content instead of optimizing updates.

Wesley Yin-Poole of Eurogamer says that the game’s last update came to the 500GB PlayStation 4 and when he tried to load, he got an interesting warning. According to the screenshots shared by our colleague, although the 1.32 coded version update of Call of Duty: Modern Warfare downloads 17 GB, at least 100 GB of free space is required to install this update. Moreover, there is no way to update without deleting any content.

The statements made by Activision and the screenshots that are evidence of these statements reveal the gravity of the situation. Because according to this statement, if you want to store all three of Call of Duty: Modern Warfare, Call of Duty: Warzone and Call of Duty: Black Ops Cold War on PlayStation 4, you will either need extra storage or by deleting other content on the console, You will only allocate your 500 GB PlayStation 4 for Call of Duty games. This development seems to strain the players’ patience …