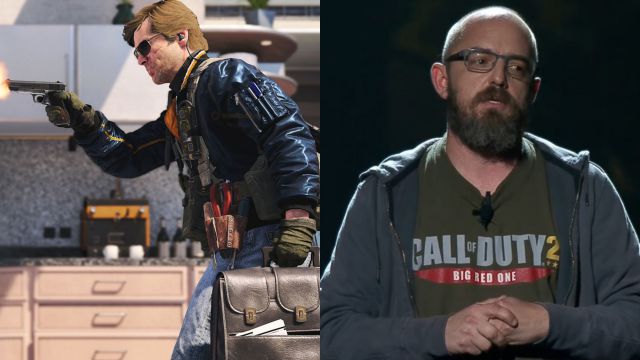 Call of Duty: Black Ops Cold War has released its competitive mode in February 2021. League Play, as it is called, allows players to measure themselves on a level playing field through a skill-based system. There are several divisions and ranks that measure your win rate; however, the community has not communicated its compliance with the initial structure.

User u / mark727 on Reddit ensures that the system only rewards time spent in the mode, not your true skill. “Why isn’t there a WW2-like ELO system that favors skill? Between this poor system, bad team balancing and zero penalties for closing the game, this is the worst version of League Play we’ve ever had, ”he explains. He refers to the mode of Sledgehammer’s last job in the franchise. In this case, Treyarch has preferred to take a similar path to the one seen in Black Ops 4.

Call of Duty: Black Ops Cold War controversial league play pissed off fans treyarch answers changes
Although in the official entry they emphasize that those who leave the games early receive scoring penalties, currently users have found several ways to bypass the sanctions.

Treyarch responds: “We have work ahead of us”

David Vonderhaar, director of game design at Treyarch, responded on his personal Twitter account to a question from a fan, who asked for “communication” about the reasons that have supported the current design of the system. “This might be a good blog or Reddit topic @FoxhoundFPS. I don’t have enough characters to do it justice. Keywords: Cover. Accessibility. Deadlines. Franchise. We have work ahead to explain how it works after fixing some of the more obvious bugs, ”said Vonderhaar.

This is the most genuine I can possibly be. @DavidVonderhaar

I, and I think the rest of the competitive community, would really appreciate some communication for why league play is designed with the same format as Bo4 instead of a more common elo system like WW2 or Overwatch