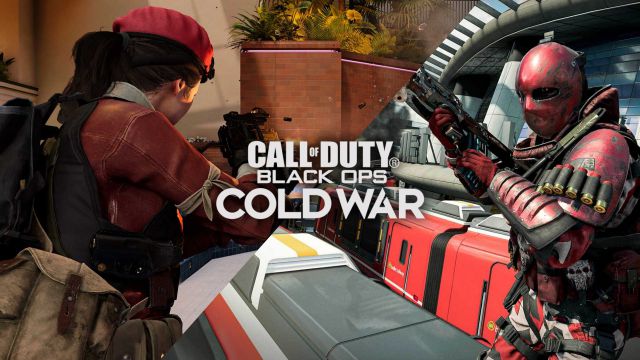 Call of Duty: Black Ops Cold War receives a new patch that adjusts the movement of the players in multiplayer, in addition to correcting different bugs found in Firebase Z during the first days. The update is now available on PS5, PS4, Xbox Series X | S, Xbox One, and PC.

As we said, the main protagonist of this small patch is the change that character control has received in the competitive one. As they narrate from Treyarch, he has “slightly reduced the penalties to speed and jump when you land after jumping.” That is, when you jump and hit the ground again, it will have a less limited feel, allowing you to move sooner.

Call of Duty: Black Ops Cold War new patch changes control improvements firebase z
Jumping in a technique more than known among enthusiasts. When you are going to come out of a corner or a cover, jumping to the open side allows you to catch the enemy by surprise, so that you will have to move your scope up and to the side, instead of keeping the pointer on your torso. Those seconds of advantage can be what tilts the balance between a loss or death.

Slightly reduced penalties to speed and jump when landing after jumping.

Fixed a rare crash in Gunfight.

Fixed an issue where a Supply Pack Helicopter would not be destroyed after being shot with a Rocket Launcher.

Fixed an issue where Orda was unable to properly perform his secondary attacks.

Fixed issues that allowed the player to reach the top of the Control Unit on defense lines.

Fixed an issue where badges were displaying incorrect information.

Fixed the description of the time and score limit box in multiple modes.

How to create animated wallpapers for your mobile