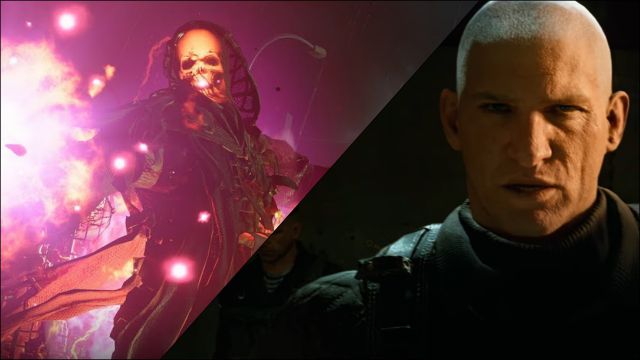 In the trailer we can see a preview of what awaits us in it, which includes new fantastic weapons and some of the enemies. The map will revolve around two large areas: the street level, in which both walls are defended by a tower, and the underground, where the subway continues to operate in full conditions. In fact, the latter is the moment of greatest adrenaline, since we can get caught in the middle of two trains at the same time.

This map was one of the great novelties of Season 4, which it shares with Call of Duty: Warzone. Fans of this cooperative mode will have at their disposal another stage playable by rounds.

Season 4 Combat Pack, free and exclusive to PS Plus

Users subscribed to PS Plus on PS5 and PS4 have at their disposal the new combat package (Skyhook). Park is chosen to star in the content, accompanied by two weapon projects and different cosmetics. We leave you with the complete list:

What about these customization items on other platforms? With Activision profile cross-save, all your progress, inventory, and rewards are carried over to the PlayStation, Xbox, and PC families. However, these seven items will only appear as they are on both Sony consoles. You can play them on Xbox, although default visual modifications will be displayed.