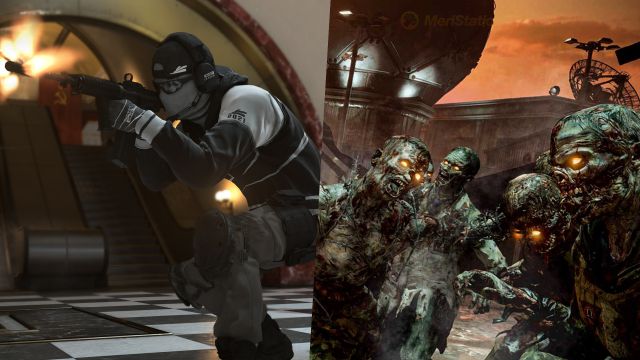 We tell you the full patch notes for the February 9 Call of Duty: Black Ops Cold War on PS5, PS4, Xbox and PC. Settings in League Play and Firebase Z.

Call of Duty: Black Ops Cold War receives a new update, now available for download on PS5, PS4, Xbox Series X | S, Xbox One and PC. In it we see the first changes that League Play has received, the competitive mode of Treyarch. After the complaints from the community, little by little we see the feedback received applied.

On the other hand, Firebase Z gets its share of stability improvements. Its launch was not without several problems that are expected to be corrected during the last blows of Season 1.

When you log into League Play, you will now see default custom classes, not empty.

Now the created custom classes will be saved correctly.

Updated the percentages listed on the Skill Divisions screen.

Fixed an interface issue that could appear after exiting a game in the postgame report.

Pfizer and Janssen can request emergency use