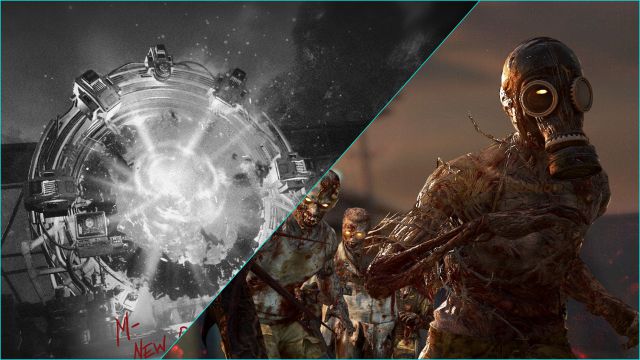 Treyarch presents the first data of Firebase Z, the next chapter of the Zombies mode of Call of Duty: Black Ops Cold War. It will arrive in February.

Call of Duty: Black Ops Cold War for PS5, PS4, Xbox Series X | S, Xbox One and PC introduces the next chapter of Zombies mode. The history of the Dark Aether, as they call it from Treyarch, will leave Die Maschine behind to immerse us in a new playable area: Firebase Z.

Following the destruction of the ‘Projekt Enstation’ while investigating the Dark Aether otherworld anomaly in Poland, Requiem will now focus on the last location of the Dark Aether explosion: Outpost 25, known by the codename ‘Firebase Z’ ”, Explains the company on its official blog.

This is the only plot pill that has transpired, in addition to the image that you can see at the top of the screen. We know that it will be part of the reinforcements of Season 1 of Call of Duty: Black Ops Cold War, which have arrived this same January 15. However, the release of the map will be extended a little longer in time: starting on February 4, it will be freely available to all players.

If you have not yet acquired the game, now you will have the opportunity to try all the modes released within the Black Ops Cold War Zombies experience at no additional cost. The test is available from now until January 21 on all platforms where the base game has been released. Do you want to try it? You can download it to your game system through this link.

Free Play Week gives you access to Die Maschine, Butt and Annihilation; the latter exclusive to players of the PlayStation family of consoles. In case you want to do it on Xbox, you will need to be subscribed to Xbox Live GOLD or Xbox Game Pass Ultimate.

A T-Shirt Designed That Makes the Wearer Invisible in Face Recognition...