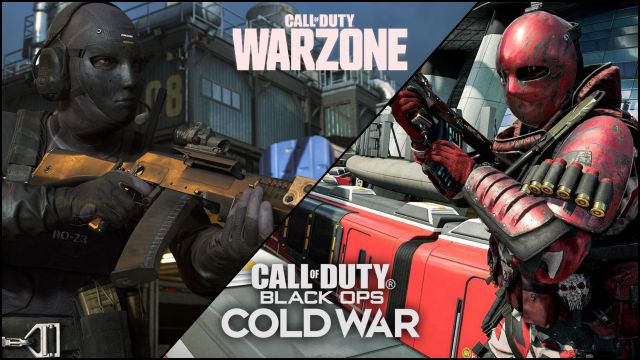 We tell you the date of the double points event in the battle pass and profile of Call of Duty: Black Ops Cold War and Warzone as a farewell to Season 1.

Call of Duty: Black Ops Cold War and Warzone will bid farewell to Season 1 with a dual dual experience event. Your profile and Battle Pass will progress faster during the weekend of February 19. It will be available on PS5, PS4, Xbox Series X | S, Xbox One, and PC.

The final double experience event of Season 1 of Black Ops Cold War and Warzone will begin on February 19 at 19:00 CET and will last until the 22nd at the same time. If it is the case that you have not managed to complete the 100 levels of the battle pass, this is the ideal time to do so.

Everything is prepared for the arrival of Season 2 on February 25. As used to be the case in Modern Warfare, the levels you have achieved this season will be reset: all players will start from level 1 of the next prestige, beginning a journey to reach the Master of Prestige.

The main face of the new content falls on Naga, the Perseus operator who will walk behind the main group, led by Frank Woods. It is expected that we have a map in the jungle of Laos, as we can see in its reveal trailer. As for the current situation of Call of Duty: Warzone, a Zombie machine appeared a few days ago in the Verdansk hospital. Its usefulness is unknown at this time.

Nor can we ignore the presence of some weapons not yet released in the Battlle Royale. We recently saw the appearance of the Sykov pistol, a belt weapon similar to the Makarov, which can fire in automatic mode. Learn about the unlock requirements here.

What Will Interplanetary Governments Take The First Step?