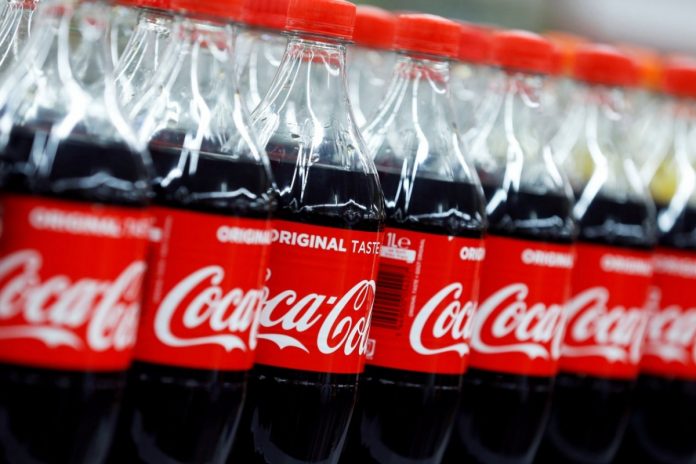 Coca-Cola Company, one of the largest beverage companies in the world, took a very important step to reduce the use of plastic. Announcing that it is testing a highly sustainable paper bottle in Hungary, the US-based company announced that the product will go on sale online from next summer.

The Coca-Cola Company may move from plastic bottles to paper bottles in the near future. The American company stated that it tested a highly sustainable paper bottle at facilities in Hungary.

According to information reported by SlashGear, Coca-Cola Company is working with the Danish company The Paper Bottle Company to produce sustainable paper bottles.

The company’s sustainability efforts are of paramount importance for both planet and sector awareness. Because, as the use of plastic increases, the rate of pollution of water resources increases.

According to research, 9 million tons of plastic waste flows from beaches, rivers and streams into the oceans every year. This causes ocean creatures to swallow large amounts of plastic.

This is why Coca-Cola’s turn towards recyclable paper bottles is very valuable. Maybe in the future we can drink most of our drinks from paper bottles. Who knows?

Developed with a special technology, the sustainable bottle is produced from a bio-based material. The bottle has a plastic cap as well as a recyclable plastic cover that holds the drink. According to Coca-Cola, the outer part of the paper is designed to resist oxygen, carbon dioxide and liquids.

Paper Coca-Cola bottles are expected to be released in the coming summer as part of the pilot project.

The video shared by Coca-Cola regarding the project: