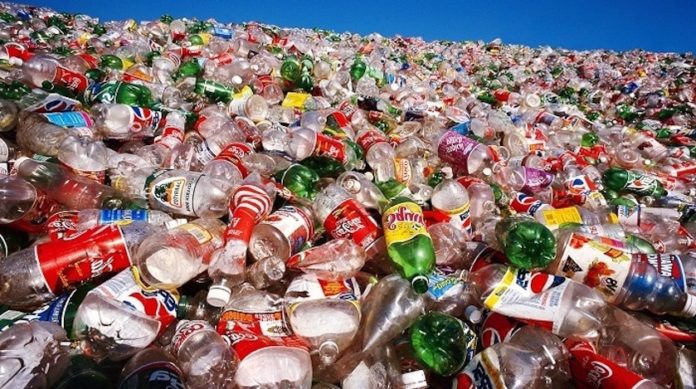 As humans, we continue to pollute the environment, oceans and forests. Not only us, but also gigantic companies around the world are contributing enormously to this pollution, and one of them is Coca-Cola.

According to the latest global audit, Coca-Cola, Nestle and PepsiCo; has been the most contributor to plastic pollution in the world. Thus, for the second time, Coca-Cola won the title of being the most polluting company in the world.

Recently, some large companies have made some commitment to sustainability, but apparently it doesn’t do much. Well, what’s the reason?

Recycling is not as effective as claimed 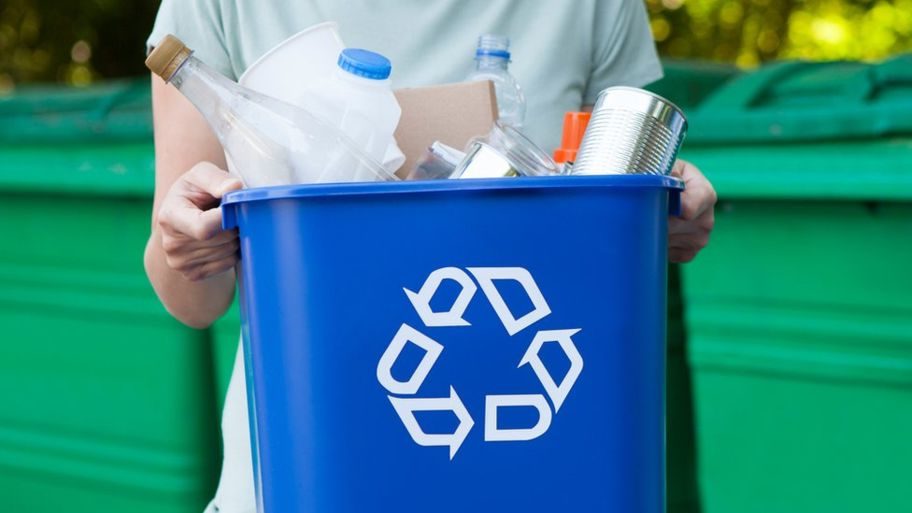 According to the review, 100 100% recyclable ”products of the companies do not contribute much to the environment. Only 9% of the plastics produced worldwide are recycled. According to the investigation, the remaining part is burned, sent to landfills or remains around.

Von Hernandez, global coordinator of Break Free From Plastic, says that recycling is not enough, says:

This report provides evidence that companies need to do more to counter the plastic pollution crisis they have created. Their continued reliance on disposable plastic packaging results in more plastic being released into the environment. Recycling will not solve this problem. ”

Despite the commitment of some companies to improve recyclability, there are still problems. According to Abigail Aguilar, coordinator of Greenpeace’s Southeast Asian plastic campaign, this is because companies propose wrong solutions for the plastic problem.

Many companies, for example, design plastics for poor quality recycling. In addition, plastics contain chemical additives or have layers that are difficult to separate, making recycling impossible. Down-cycling comes into play here and is used quite often. Even if the objects can be reused in this process, they suffer great loss of value.

The wrong solutions that Aguilar mentions are the replacement of plastic with paper or bioplastic. These strategies protect the expired disposable business model that causes plastic pollution. They will also do nothing to make these brands the most polluting companies in the world in the future. ”

Are the sustainability goals of the companies more than empty words?

The aim of this research, the Break Free From Plastic movement, which carried out the investigation, is to combat the global plastic pollution crisis efficiently. The movement conducted this investigation with 72,540 volunteers who visited more than 51 countries. Volunteers collected more than 475 thousand pieces of plastic garbage belonging to more than 8 thousand brands.

Large companies such as Coca-Cola and PepsiCo have announced plans to reduce plastic waste. Both companies cut ties of plastic lobby groups that came to the fore a few months ago. However, what they have done in the past still shows a high level of waste. Well what does it mean?

Volunteers collected more than 11,732 Coca-Cola plastics in 37 different countries. Coca-Cola accounted for 2.5% of the plastics collected alone. Coca-Cola told The Daily News that they are working to reduce plastic pollution and help clean up.

One million plastic bottles are sold every minute around the world. The plastic pollution crisis is growing every passing time. However, if more pressure on the real intentions of companies for more transparency and sustainability goals, plastic pollution can be reduced even if it is not completely over.