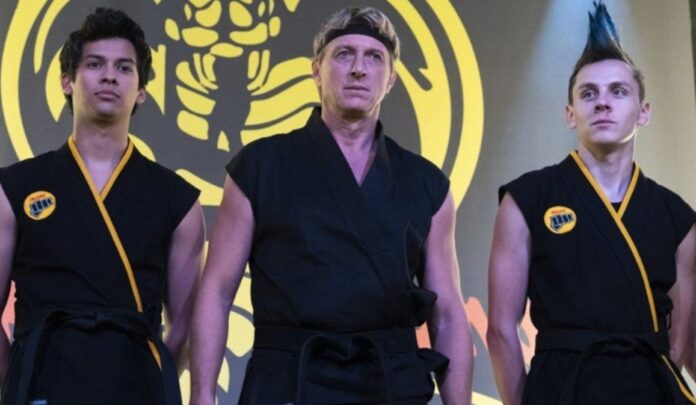 About two weeks ago, Cobra Kai’s season three trailer was released. Netflix shared another video that will please the fans of the series. According to the statement, the third season of Cobra Kai will air one week earlier than expected.

The third season of Cobra Kai, which started its broadcasting exclusively on YouTube Red (now known as YouTube Premium) and moved to Netflix in June 2021, is coming soon. The release date of the third season of the action comedy series, which was shot as a sequel to The Karate Kid movie released in 1984, was set as January 8, 2021.

Cobra Kai, who started broadcasting as YouTube exclusive content, had two successful seasons behind. Later, as YouTube’s business plans changed, Netflix took advantage of this opportunity and started working to broadcast the Cobra Kai series on its platform. The filming and editing of the third season is completely over, and it remains only for the new episodes to be presented to the audience on Netflix.

According to the announcement, the release date of the new season, which will normally be published on January 8, 2021, has been set one week earlier. This means that the third season of the series will air on January 1, 2021. The first two seasons of the series, which were previously broadcast on YouTube, are now available on Netflix.