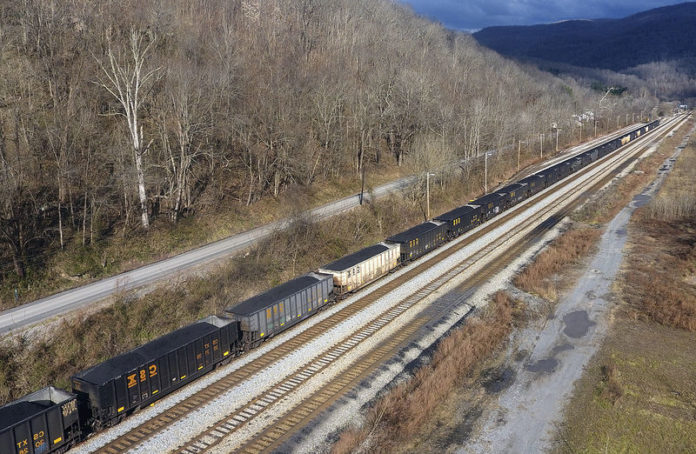 The fossil fuel industry was previously understood to be one of the largest atmospheric sources of methane due to leaks from oil and gas production, like we are seeing in some shale oil production regions in Texas and other places.

According to a new study, methane emissions from coal mines are higher, and this rate may be more than twice the previous estimates.

A new article published in the Journal of Cleaner Production predicts that coal mining can make a greater contribution to greenhouse gas levels and that emissions will increase significantly over the coming years. This becomes even more pronounced when explaining the impact of old coal mines that continue to leak methane long after it has been abandoned. To date, attempts to reduce methane emissions from mines have been limited.

The coal mine emits more methane:
The authors of the study say that there are significant gaps in the available data and their results are based on estimates from single nations where sufficient information is available. However, the findings have been recorded as the latest data in a series of articles suggesting that methane emissions from the fossil fuel industry have been “severely underestimated”.

In addition to natural resources such as wetlands, methane emerges from a number of factors caused by human activities such as agriculture and fossil fuel production. While there is a considerable uncertainty about the contribution of fossil fuels, which accounts for about a fifth of the emergence of commodity, a previous study found that the greatest impact was due to oil and gas production.

On the other hand, coal can also be a source of methane. Coal mine methane escapes from coal deposits and is often ‘siphoned’ through ventilation systems to provide a safe environment for miners. According to estimates from a new study, coal mine methane will rise to 92 metric tons in 2020, reaching higher levels. This rate was about 40 metric tons in 2018.a