Home News CO2 in the atmosphere: unheard of for 23 million years! 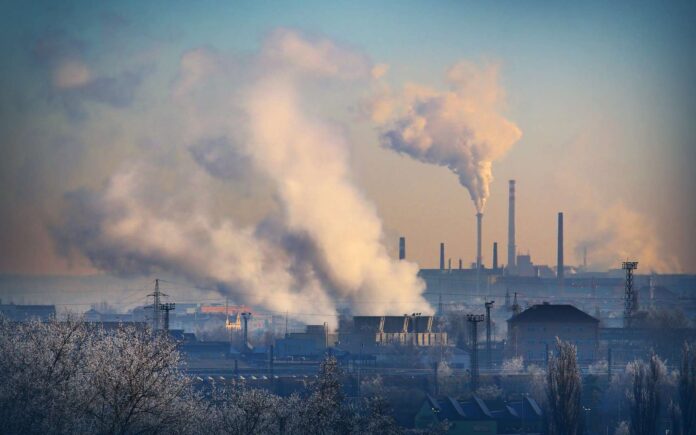 The level of CO2 in the atmosphere is at the heart of the fight against global warming. Unfortunately, it is constantly increasing making recently recorded rates the highest in millions of years.

An argument often comes up to question global warming, that of significant atmospheric CO2 levels during past geological periods. But, a study published in Geology comes to twist the neck to this reasoning.

Indeed, thanks to a new dating technique, American scientists have been able to go back in time to measure the atmospheric CO2 concentrations of the last 23 million years. Results, the anthropocene breaks all records.

The technique developed by the researchers is based on the analysis of carbon 13 in terrestrial plants called “C3”, with reference to the path of photosynthesis used by them. They were able to go back 23 million years back and according to their estimate, atmospheric CO2 levels ranged from 230 ppm to 350 ppm. These results are all the same to be taken in hindsight since they were only obtained with 68% confidence.

The periods when carbon dioxide concentrations were highest during the first half of the Miocene and Pliocene when levels reached about 400 ppm. But no geological era beats the CO2 records recorded in 2019 which are 412 ppm.

The desire to have children: Maren Wolf does a pregnancy test...