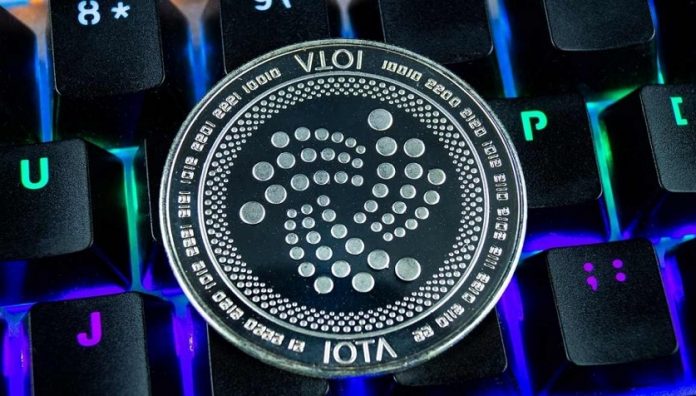 Speaking in a video posted on the YouTube channel of the IOTA Foundation, Dominik Schiener, the founder of IOTA, announced the 2021 roadmap of the project. Accordingly, the IOTA Foundation will have a clear focus for each quarter in 2021: Chrysalis (1Q), token economy (2Q), smart contracts (3Q) and Coordicide’s launch in the last quarter. It is stated that the most important task is to prepare IOTA for production.

Apart from these, other long-term goals include building bridges with other communities. Smart contracts will play a key role in this regard. The foundation will recruit new members to the team in the coming months to support the growth of the IOTA ecosystem. Schiener said that the IOTA Foundation currently has around 120 members and they aim to increase this to 150 to 160.

On the other hand, Schiener compared IOTA with TCP IP and stated that the core protocol will become more decentralized in the future. Noting that smart contracts and tokenized assets can play a key role in the adoption of IOTA, Schiener said; He emphasized that real estate, forests, cars or works of art can be tokenized.

Schiener said central bank digital currencies can also be included in the IOTA network, but states can opt for permissioned blockchains because they want to keep control.

Meanwhile, last month, Schiener announced that they are working to list IOTA on high-volume exchanges such as Coinbase, Kraken and Bitstamp. IOTA was on the agenda again last month with the departure of co-founder and prominent name David Sonstebo. Sonstebo was unanimously sent from IOTA.

Finally, IOTA fell to the background with price increases in other altcoins. Cryptocurrency has grown 38 percent in the past month and is currently ranked 36th with a market capitalization of $ 1.129 million.