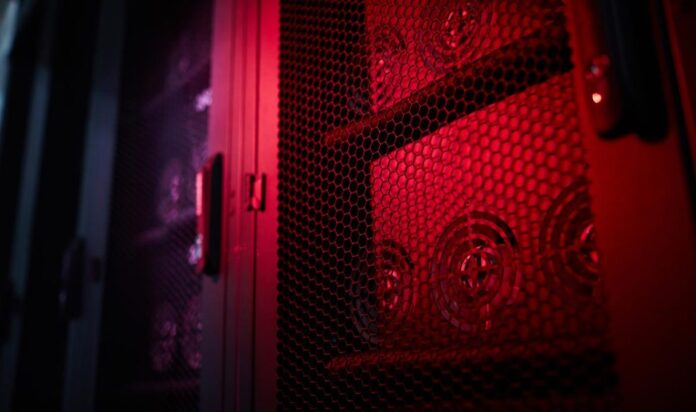 Excluded from the company, Bitmain co-founder Micree Zhan raided the Chinese office to regain control of the company.

According to reports in the Chinese press, the co-founder and CTO Micree Zhan, who was expelled from the company last year, raided with a dozen security officers attached to him to gain control in Bitmain’s office in China.

😂😂😂OH MAN the #BitMainDrama this video is verified by @BlockBeatsChina

Micree today led a team of private guards crashed Bitmain Beijing office … they broke in by brute force and tried to take back the control (after Jihan’s initial coup and series of outrageous behavior) pic.twitter.com/wkpKJ8Nr8H

According to the news in BlockBeats, Zhan sent a letter to Bitmain shareholders stating that Bitmain took control in China’s office and encouraged employees to return it to their jobs. Apologizing for the recent events, Zhan said in his letter that he would prepare Bitmain for public offering, and he would do it in 5 years with the eagerness to raise the company to $ 50 billion.

Problems in Bitmain started when CEO Jihan Wu fired Zhan in October last year. “No Bitmain employee can take an order from Zhan after this minute or attend a meeting organized by him,” Wu said at the time. Every employee who violates this rule has the right to terminate his duty. ”

The disagreement between the two is about the future policy of the company. While Wu wants to stay only in the mining industry, Zhan demands to focus on artificial intelligence.

After the company’s failed public offering, Wu left the company but returned with the support of the shareholders. After returning, he said he would resort to legal remedies to regain control. “Bitmain is our child,” Wu said at the time. I will fight for him with legal weapons until the end. I will not allow people working at the loss of Bitmain. If someone wants war, I will give them this. ”

In a statement from the company on April 29, it was announced that local administrators gave control of Bitmain to Zhan. When Zhan returned to the company on May 8, dozens of people, especially company CEO Liu Luyao, gathered where Zhan was. After verbal discussions, the parties had physical interventions. It was stated that there were many fights in the offices as well, but Bitmain insisted that there was only one fight.