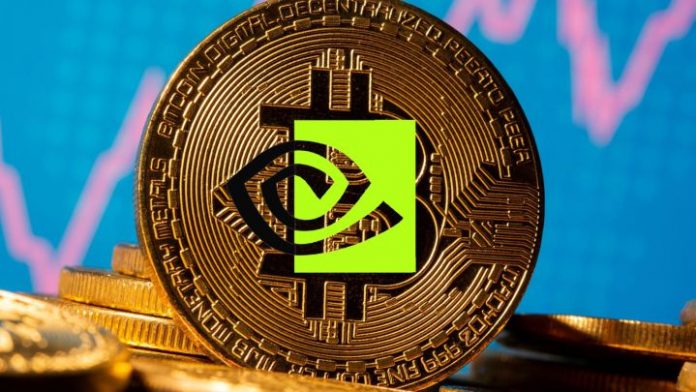 The closest thing to the medieval concept of Alchemy, the (real) basis of mining cryptocurrencies consists of using powerful computer equipment to solve complex problems that make them obtain digital currencies in exchange, cryptocurrencies that you can then exchange for real money – and how are they? Decentralized can have minimal or absolutely skyrocketing quotes.

In fact, there are mining farms in which dozens of devices – from computers to smartphones or video game consoles – are connected in a market that is exploding, since just this week we saw how 1 bitcoin reached 50,000 dollars in value.

So the more processing power you have, the more money you get, and this has led some to do things like use the powerful computers at a Ukrainian nuclear power plant to earn extra pay.

And if you are looking for power, having a good graphics card is essential. In recent months, following the launch of CD Projekt’s Cyberpunk 2077 game -which at least in its PC version is the revolutionary Triple A that they have sold us-, the graphics of the NVIDIA RTX 3000 series have been the object of wish for many ‘fish tanks’. And also for those who have sought to make their own money, using them as an investment in equipment.

They don’t use the RTX for gaming, just their power. For that reason, Nvidia has decided to give them a solution so that, let’s put it elegantly, bitcoin miners don’t get hold of the RTX 3000 and have their own cards. Thus was born the new Nvidia CMP NX family.

As Nvidia points out in a statement, “to respond to the specific needs of Ethereum mining, we announced the NVIDIA CMP (Cryptocurrency Mining Processor) product line for professional mining,” making clear the ultimate goal of these GPUs.

A graphics card without graphics

The new family of CMP cards outlines their nature as graphics cards without graphics. They are GPUs that make use of the architecture and all the features of the GeForce RTX series, but completely stripping them of all the functions that focus them on PC gaming. According to Nvidia, “They do not meet the specifications required of a GeForce GPU and therefore do not affect the availability of GeForce GPUs for gamers”, since they do not have:

Graphics support
Video output
Its peak voltage is lower
Your core frequency is lower
The fact that they do not have a video output is an element that allows them to “improve the air flow during mining” and therefore to cool better. They are themselves GPUs created “to obtain the best performance and efficiency in mining.” And they come out in 4 models: