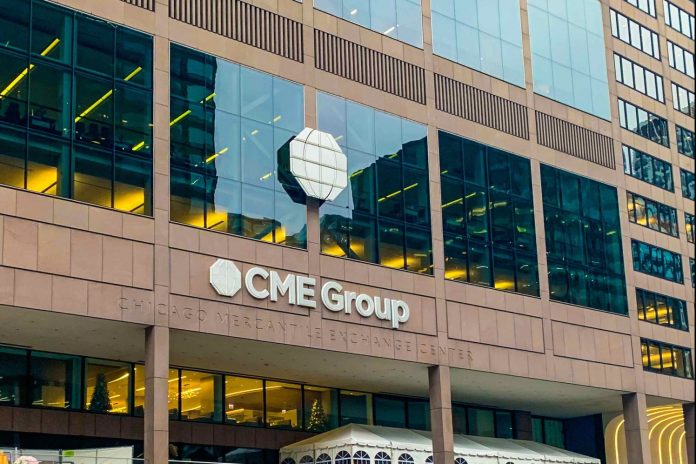 CME Group, one of the largest derivatives exchanges in the world, announced on May 3 that “micro” futures contracts will be opened for Bitcoin. One tenth of a full Bitcoin will be used as the underlying asset in these contracts.

CME Group, which started Ethereum transactions with maturity this year, is preparing a new instrument for Bitcoin. New contracts to be opened will be able to be bought and sold by both institutional and qualified individual investors.

One tenth of Bitcoin will be used

In each of the Bitcoin futures contracts opened in 2017, 5 Bitcoins are used as the underlying asset. As of May 3, the value of each of the micro contracts to be traded will be equivalent to a tenth of a Bitcoin.

CME Group Alternative Investment Products Global Manager Tim McCourt said that the demand of institutional investors for cryptocurrencies has grown since 2017, and some of this demand is for small-scale contracts like this.

According to the stock exchange’s statement, 13,800 contracts equivalent to approximately 69,000 BTC have been opened in CME Group since the beginning of the year. During the same period, 767 Ether contracts for 38,400 ETH were bought and sold. 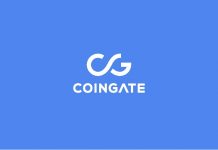 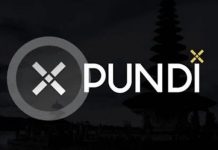 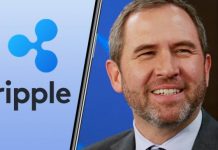