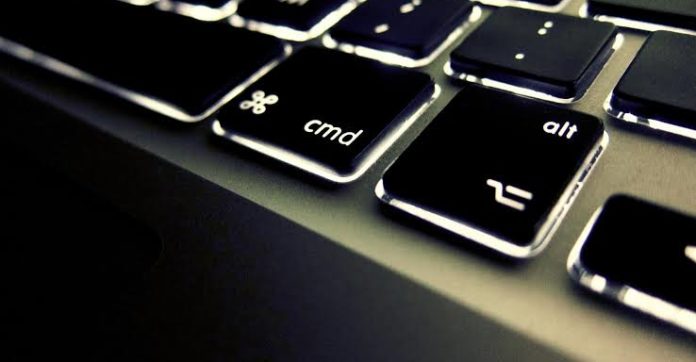 CMD is a panel that allows us to briefly use all the features of the Windows operating system with short commands. Thanks to CMD commands, we are able to do long and easy tasks in a short and easy way. Of course we need to know the commands first. We have compiled the answers to questions such as what is CMD, what are CMD commands, how to use these commands.

Windows, one of the most used operating systems of today, has been one of our biggest helpers for years. Did you notice that this operating system has a language and can talk to you?

For those who don’t notice, we can say that CMD commands in a way. Of course, we need to know these commands to talk to our operating system. Otherwise, neither you nor Windows can understand your language.

What are CMD commands?

Commands stands for Commands, which is embedded in Windows operating systems. This program, which is not used by non-software developers and computer users to play games and games, acts as a bridge between us and Windows.

The CMD, which we specify with certain codes that we want to do, enables these requests to be fulfilled by passing them to Windows. These processes, which we call CMD commands, make it much easier for us Windows users.

What do CMD commands do?
As we mentioned above, CMD commands have one task: to keep you in touch with Windows. Another nice feature of these commands is that they can also work in DOS.

So let’s say there’s a problem with your operating system and your computer won’t turn on. You cannot assign the format because you will lose important files. That’s when CMD commands come into play.

Because of these commands, you can learn the problem of your operating system and fix that problem, you can have your computer reopen without throwing the format. Now you can tell us how to turn on CMD before the computer turns on. The answer is simple; you will open your computer in safe mode, ignoring Windows errors. Because the CMD screen also works in safe mode, you can learn about your operating system problem through commands.

CMD how open?
You have read the codes below, you have learned what code works, but if you think you will write these codes, let’s answer it immediately;