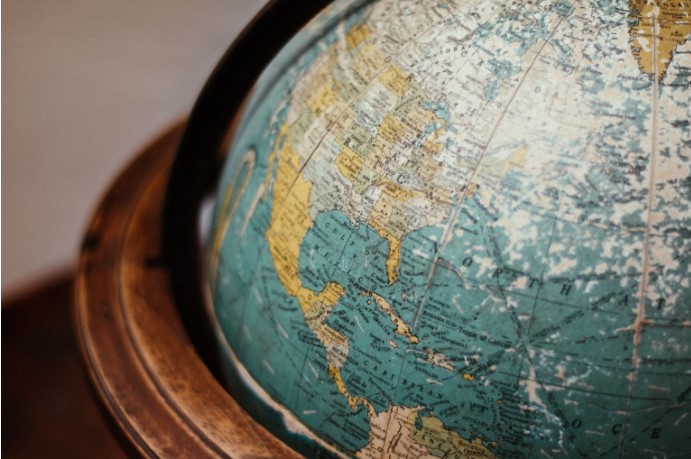 CoinMarketCap (CMC), the world’s largest live crypto data tracking resource, has released a list of the most viewed altcoin projects in the Asian market. Interestingly, there are also 3 meme-based cryptocurrencies on the list. Let’s take a look at the list of most sought-after coins/tokens by crypto investors in different countries.

Here are the 10 most viewed altcoins in the Asian market

In recent research, we have seen that Dogecoin and some of its successors (SHIB, FLOKI etc.) are very popular with US users. The situation in Asia is similar. Alongside Dogecoin (DOGE) and Floki Inu (FLOKI), Saitama (SAITAMA) is among the top 10, running strong ad campaigns on Tiktok and Twitter. The heart of the DeFi ecosystem, Ethereum is the most viewed among Asian users. Binance exchange’s native token, BNB, is in third place, followed by Solana (SOL). On the other hand, Floki Inu (FLOKI) has 1,332 views, leaving giants like Avalanche (AVAX), Ripple (XRP) and Shiba Inu (SHIB) unlisted. The altcoin projects most sought after by Asian users are complemented by the list below.

News from DOGE, FLOKI and SAITAMA

In the January 14 developments we reported as Somanews, Tesla CEO Elon Musk announced that the company will accept Dogecoin as a payment method. Also, Musk sent a nice message to fast food giant McDonald to accept payment with DOGE. On the Floki Inu side, there was a gradual transition on January 9 that will develop the meme token into the DAO structure. The Saitama, on the other hand, received a passing grade by Blockchain security firm CertiK the day before. The SaitaMask wallet has been declared “seamless and hack-resistant.”

DOGE and SHIB Fall: These 4 Meme Coins Surprise Everyone!