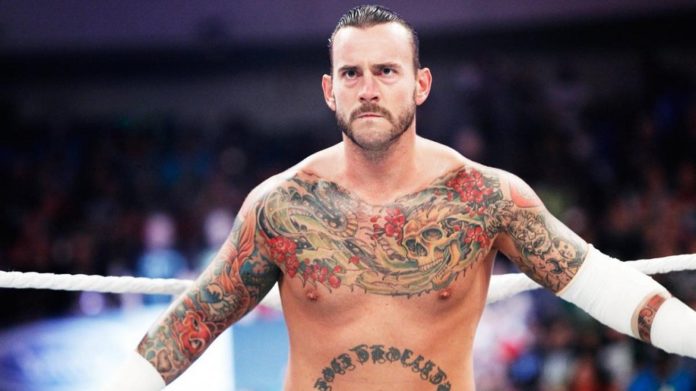 CM Punk: “I could fight in AEW while I work in WWE Backstage”. CM Punk reveals that he could work for AEW and FOX at the same time.

The former WWE superstar and current WWE Backstage CM Punk occasional collaborator was recently interviewed on the Kevin In The Morning program. During the session, the former WWE champion explained that he could get to work with AEW and WWE Backstage at the same time, although he acknowledged that he does not think FOX would take it too well.

“I am sure that if I was fighting for AEW, FOX’s reaction would be ‘good, it was fun while it lasted,’ ” said Punk (transcript courtesy of Ringside News). “I suppose, technically, I could do it. Yes, technically I could do it, but I’m sure FOX would say something like ‘well …'”

After his departure from WWE in 2014 and a discreet step by UFC, Punk himself acknowledged a few months ago that he had been involved in certain conversations with the AEW board , although he assured that at no time they made a serious offer, but rather They left open the possibility of working together.

Punk returned, in a way, to WWE at the end of 2019 in an episode of WWE Backstage, being presented as the new contributor to the show . However, Punk’s role in the show is given by a contract with FOX , so the fighter is not directly linked to WWE at present.

See Also
The Rock wonders where Donald Trump is

Fortnite-like events are coming to Call of Duty: Warzone

Shia LaBeouf: Did you really make fun of an actor with...

Does Liam Hemsworth hold a grudge against Miley Cyrus?

BTS: How did J-Hope get back to the K-Pop group?

Gearbest offers to celebrate in the middle of the year