CoinMetrics, in its report measuring Bitcoin (BTC) miner behavior and activity, said that miner activities did not have as much of an impact on the Bitcoin price as before. In the report, which examined the activities and effects of accounts interacting with miner addresses, it was emphasized that Bitcoin miners still continue to play a key role on the network. 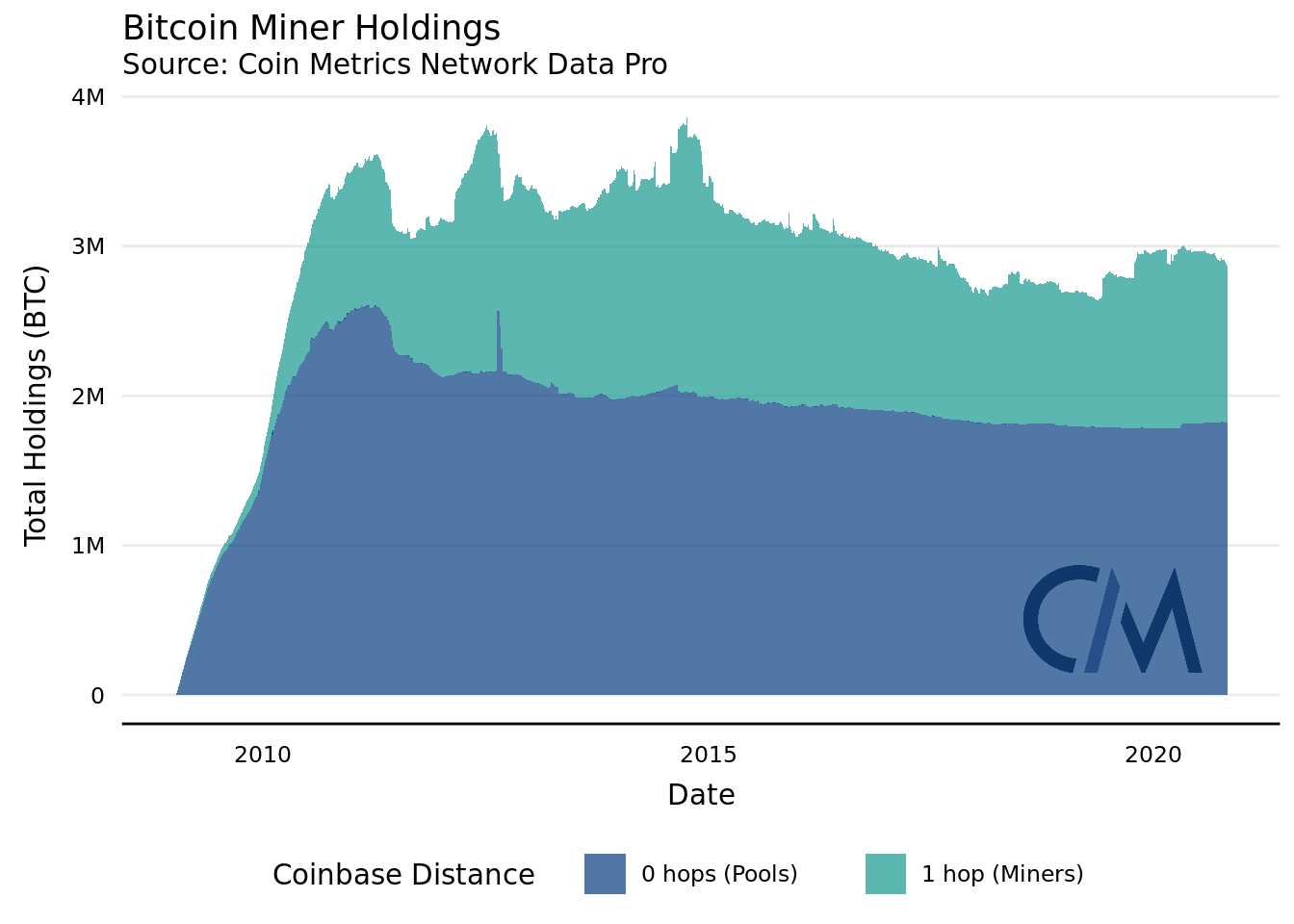 In the report, it was stated that those who have been actively mining since the early days of mining activities have controlled large amounts of Bitcoin and managed to collect 383 thousand BTC. It was also said that there have been some jumps in the miners’ BTC supply. As an example, on August 16, 2012, the supply jump experienced when a whale with nearly 500 million BTC received an award from block 194,256. 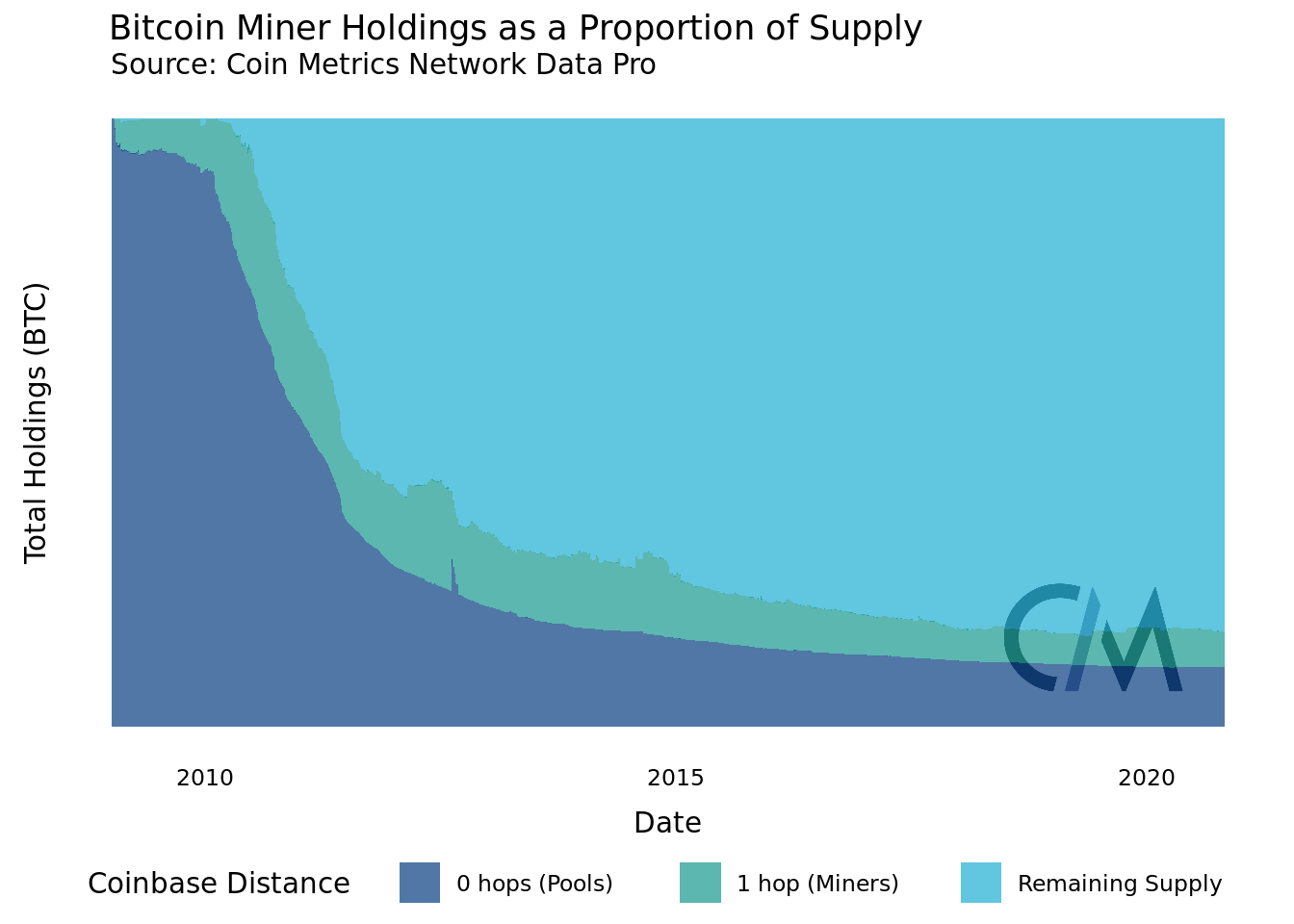 Conitelegraph also shared that miners’ effects on liquidity decreased. The report revealed that measuring the transfer flow between addresses associated with block rewards has less impact on the Bitcoin liquidity of miners. In addition; Since miners ‘expenditures, gains and losses are evaluated on a dollar basis, looking at these measurements, it has been shown that miners’ activities on both dollar and Bitcoin basis are on the rise. 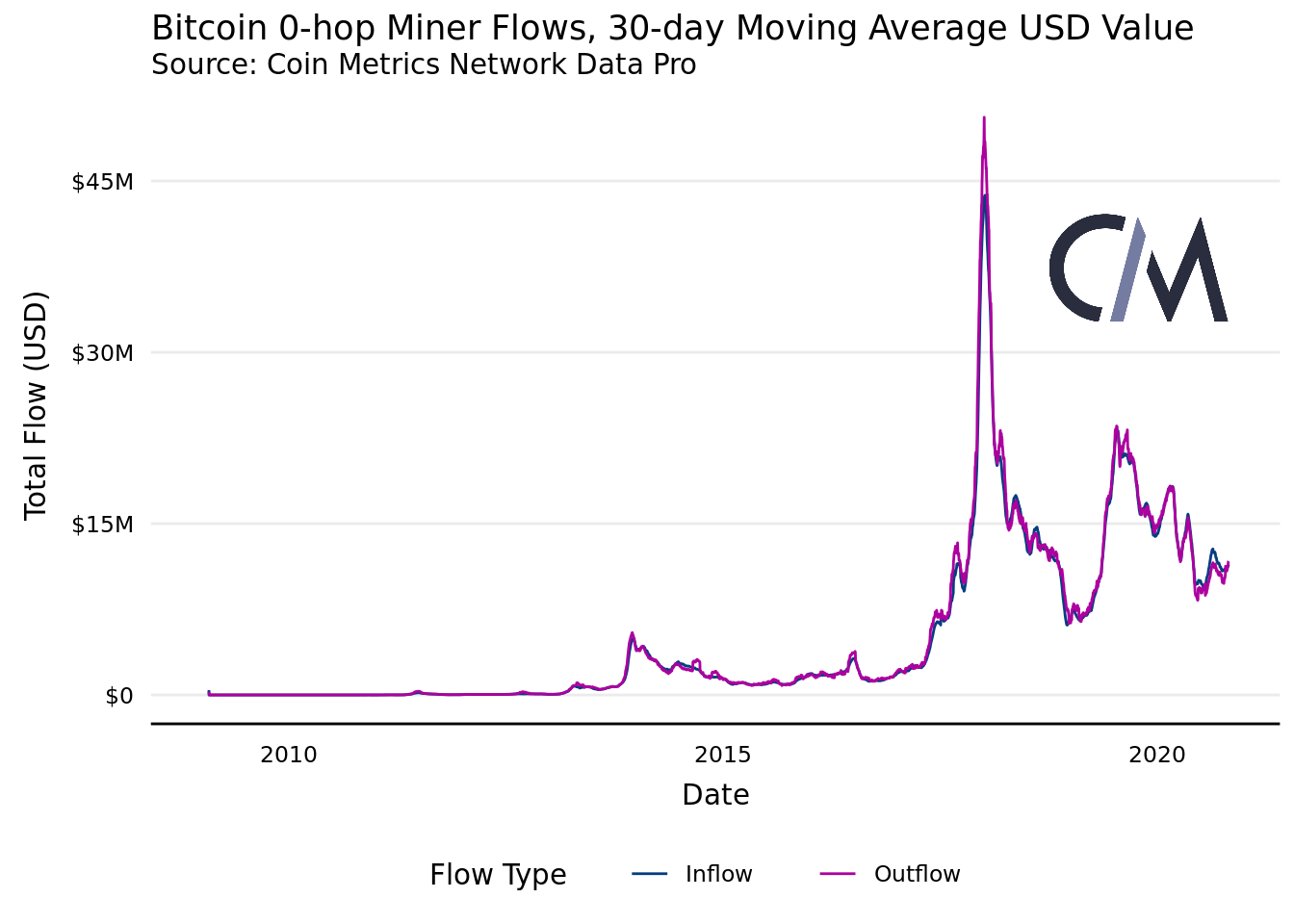 CoinMetrics said that some metrics on miners show that the impact on the Bitcoin network is gradually waning, but it should not be overlooked that miners control a significant portion of the Bitcoin supply. However, it was highlighted that miners still have a say in activities on the network.

Apple is the brand most imitated by criminals in online scams...

Curfew Has Been Announced in India with a 1.3 Billion Population...

Frontiers of the Universe: already improving its 3ª season

A Technique That Allows Liquid Metal Structures to Return to Their...

This revelation that will not please the royal family!

Cristiano Ronaldo offers his fans masks with his effigy!