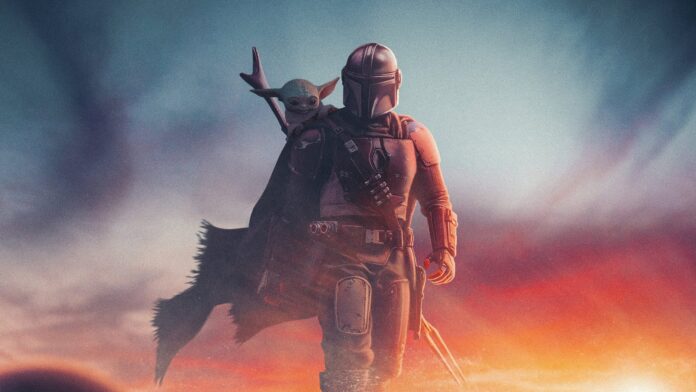 Season 3 of The Mandalorian is bringing up various theories, but, a clue from last season is suggesting that Grogu could die in the show’s new season.

In Disney’s second entry in Skywalker’s renewed saga, The Last Jedi, it is revealed that Luke had become a teacher to young Jedi, including Ben, the son of Han Solo, and Leia Organa.

Which is why the events of this week’s divisive season finale seemed to confirm that Grogu is destined to die at the hands of future Skywalker apprentice Kylo Ren (Adam Driver).

While the events of The Mandalorian take place some 25 years before the rise of the First Order, Grogu’s training with Luke Skywalker could eventually have tragic consequences.

The same fans of the Star Wars franchises have flooded social networks to discuss the implications that the return of Skywalker will bring to this program of The Mandalorian.

Recall that renegade Jedi Ahsoka Tano confirmed that Grogu trained with the Jedi on Coruscant, before Emperor Palpatine killed most of them with Order 66. From what a fan said:

“Then either Kylo Ren assassinates Grogu or Grogu becomes the only Jedi who survives the destruction of both orders. What a legend. ”

But, if Grogu finally manages to escape the clutches of another fascist galactic regime, it would make him one of the most resourceful and powerful Jedi in Star Wars history.

For some, Skywalker’s appearance on the show raises great expectations, but the reality is that it could reveal the death of Grogu at the hands of Kylo Ren.

Plus belle la vie: Emma’s sister about to disembark!