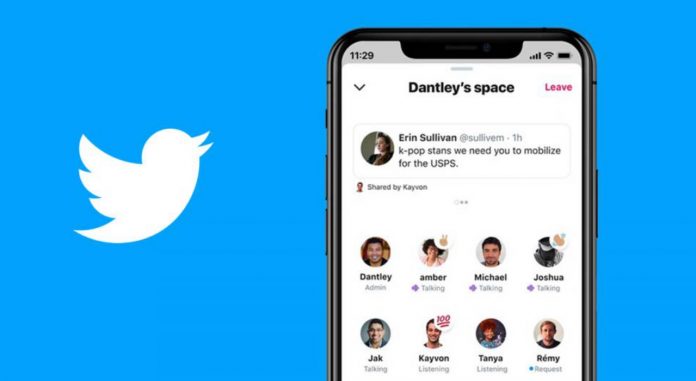 Spaces, Twitter’s Clubhouse style voice chat application, has been released for Android. Twitter’s answer to Clubhouse, Twitter Spaces, which was only available on iOS until now, is now available on Android.

The Spaces feature, which is still in beta, stands out with a certain number of users it hosts in chat rooms. However, anyone using iOS and Android can now participate in conversations. For now, only iOS users can host Spaces, but Twitter says those on Android will soon be able to create their own rooms. The company is “still working on things”, according to an announcement Tweet.

The Android version of Spaces offers limited features yet.

Positioning as the Clubhouse’s closest competitor, Spaces said in an announcement on its Twitter account, “Android folks, our beta version is growing! From today you will be able to join and talk in any room. You’ll be able to create your own room SOON, but we’re still working on some things. ” shared his note.

While Spaces is clearly designed to compete with Clubhouse, Twitter is working on other audio-centric functions. Last summer, it started testing a way for users to add audio clips to Tweets, a feature that reaches a wider audience. Following criticism for the feature’s lack of accessibility, Twitter announced plans to add automatic transcripts for video and audio earlier this year.

The voice talk feature, which has gained importance with the increasing popularity of Clubhouse, continues to attract the attention of other social media companies.

After Twitter, which was the first competitor to Spaces and Clubhouse, a similar feature is expected to come by Instagram.

Spaces, which is expected to reach more users with the Android version, continues to gain strong trumps against Clubhouse.

How do you evaluate Twitter’s new voice chat feature? Share your ideas with us in the comments.