Home Tech Clubhouse Will Open Its Doors To Everyone Soon 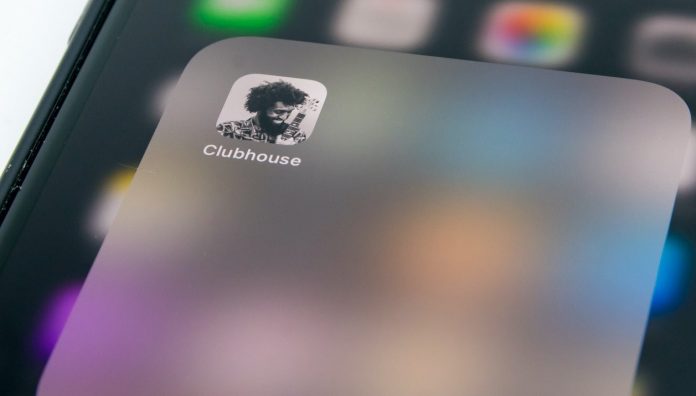 Clubhouse, which started its operations last year and gained serious popularity earlier this year, had also released its Android application a while ago. Although the interest in the clubhouse is not as high as in recent months, an invitation is still required to become a member of the platform. However, as of the summer months, an invitation will not be required to enter the Clubhouse.

In a recent statement from Clubhouse, it was stated that the slow expansion process was a conscious choice. The company, which did not give up on this plan despite the emergence of important competitors, gave its priority to consolidating the features it offers and strengthening its servers. However, the latest statement shows that Clubhouse is getting closer to opening its doors to everyone.

According to the information given at the Clubhouse’s last “Town Hall” meeting, the number of users of the service on Android has already exceeded 2 million. Although the application, which was released at the beginning of May, is not at the same level as the iOS application in terms of features, this interest shows that Android users are looking forward to Clubhouse.

According to the Clubhouse’s plans, if things go well, an invitation to join the platform will not be required as of this summer. In this process, it was stated that Clubhouse will strengthen its infrastructure so that it does not have problems in meeting new users. It is necessary to wait a little longer to see how the road will go for the Clubhouse, which lost its first spark.

Samsung Delivers On Promise And Starts Taking Ads Out Of Its...