Home World Clubhouse: Significant Improvement For Those Waiting For An Android App 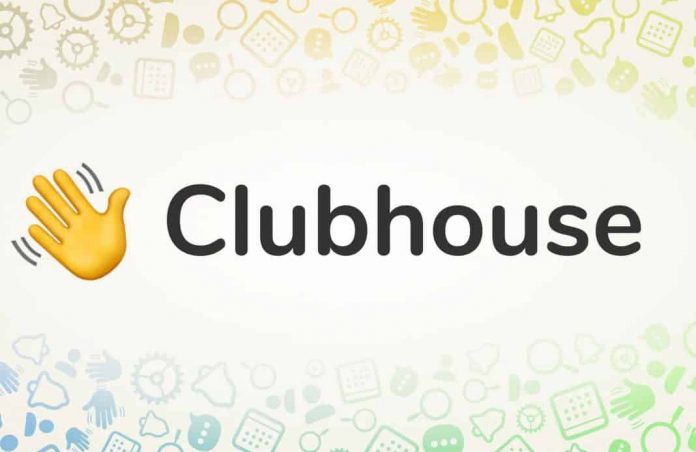 Clubhouse has been exclusively for iOS for over a year. Social audio platform Clubhouse launches Android app. The application, whose screenshots were seen a while ago, was released as a beta for Google’s mobile operating system in the USA at the weekend. In this way, Android users will have the opportunity to register to join rooms where only voice chat is made.

In a blog post on the subject, the company said, “Our plan for the next few weeks; collecting feedback from the community, fixing issues we see, and working to add the last few more features, such as payments and club building, before we roll out the app broadly. ” said.

Clubhouse said the Android app, which its community says is by far the biggest demand, will be rolled out to markets in other English-speaking countries and the rest of the world in the coming days and weeks. Users outside the US will be able to pre-register for access via the Clubhouse page in the Google Play store to be notified when the Android app is available in their region.

Clubhouse will continue its membership model with invitation

However, Clubhouse said that the platform will remain on an invitation-only subscription model for the time being, meaning that “as part of an effort to measure growth” membership will still not be open to everyone. Over the next summer, the company plans to bring in millions of iOS users, which it says are on the waiting list while building the infrastructure of the app.

Despite limited access, the Clubhouse made a significant buzz thanks to its early popularity, with the venture capital crowd scattered around Silicon Valley. The company recently reached a market value of $ 4 billion after a new funding round.

However, this early excitement caused many large tech companies to become interested in offering similar voice services of their own. Twitter has already rolled out its Spaces feature. Discord Stage Channels feature added. Facebook, Spotify, Slack, LinkedIn, and Reddit; It is in various stages of adding similar voice-only features to its services.

In the blog post announcing the Android app, the company acknowledged that the platform is growing faster than expected. In the article in question, “This has disadvantages; “It strains our load systems, causes widespread server outages and reporting errors, and exceeds the limits of our early discovery algorithms.” said. “This has led us to shift our focus to hiring, repairing, and building the company rather than community meetups and product features that we normally want to focus on.”

Operating for over a year, Clubhouse has turned its attention to attracting content creators to its platform. It recently announced the results of an accelerator program set out to fund 50 audio programs on the platform. Now, with the release of the Android version, Clubhouse is inviting users of the world’s largest smartphone operating system, at least in the US, to join the service.