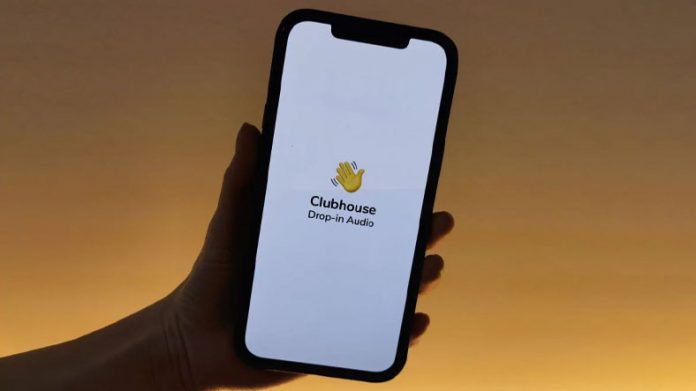 Clubhouse, one of the most popular social platforms of the first two months of the year, still continues to make itself talk. Sales rumors, hacking attempts, and scandals help keep the platform on the agenda. Although Clubhouse is still an iPhone-only application by invitation, this will soon change. The leaks of the Clubhouse Android app’s screenshots to the internet show that the app’s exit is not far away.

It’s not unusual for new apps to test themselves first in the iOS ecosystem. Although there are different reasons for this, this situation that bothers Android users does not seem to change in the short term. However, social media apps like Clubhouse do not have the luxury of ignoring Android entirely. Clubhouse, which has to show up on Android to maintain its success, will not waste much time for this.

How it started How it's going 😊 pic.twitter.com/SPc5A3mUZd

How To Reset Windows 10?