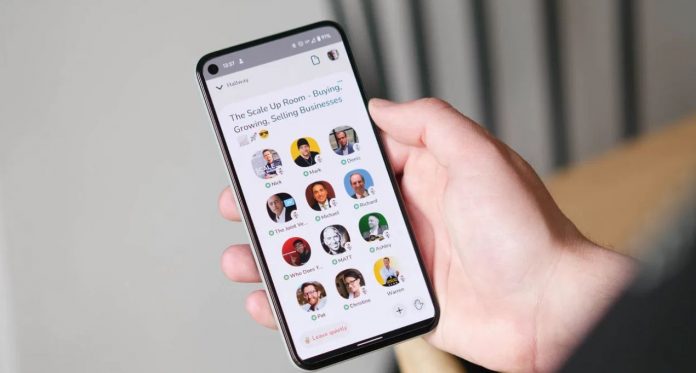 Clubhouse was first released on May 9 for Android users living in the United States. Clubhouse has passed million downloads in a short time.

Released for Android users living in America in the past few weeks, Clubhouse has finally become available for download all over the world. The application, which wants to regain its popularity, reached 1 million downloads in a short time.

Clubhouse has passed million downloads in the Google Play Store

Clubhouse, one of the most popular applications of 2021, only served iOS users for a long time. The application, which has gradually lost its popularity, has recently become available for Android users.

Clubhouse, which attracted great attention especially in India, managed to come back to the agenda with the Android move. Although it is not as popular as it used to be, an update including bug fixes will be released for the application that is actively used by Android users.

It is estimated that the Clubhouse will activate the payment system for Android users in the update to be published in a few weeks.

Worrying Statement From The World Health Organization: The Epidemic Will Continue...