Home World Clubhouse received an offer of $ 4 billion from Twitter! 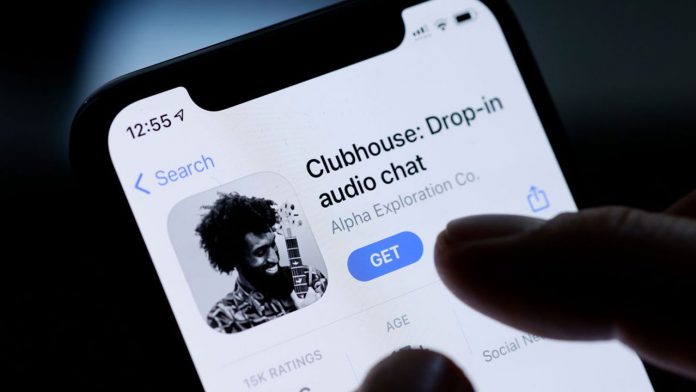 Clubhouse rival Twitter is allegedly making attempts to buy the Clubhouse. According to Bloomberg’s report, Twitter offered $ 4 billion in acquisition talks with Clubhouse.

Clubhouse, which launched last year and offers live audio talks, has become popular with names such as celebrities and tech CEOs. The application, which is currently only available on the iOS platform and is possible to participate through invitees, has been downloaded by more than 10 million people.

According to the news of Bloomberg, purchasing talks are taking place between social media giant Twitter and Clubhouse. While it is not known whether Twitter or Clubbhouse is making an offer, it was stated that the price spoken was 4 billion dollars. Considering that these two platforms are competing in the field of voice chat, it is said that Twitter made a move to disable its rival.

However, Clubhouse is facing a lot of competitors, including not just Twitter, but Discord, LinkedIn, and Slack. These other platforms are already moving with millions of built-in user bases as well as fully built web, iOS, and Android apps. Clubhouse, which works to access these companies, also made an agreement with engineers to create the Android application. The firm also said this week that it has made it possible to monetize the app as a way for creators to monetize, and will not take a share of the revenue.

Twitter Spaces is available on both Android and iOS. The company also plans to release a web version and open up the app’s capabilities to all of its users. Twitter’s willing to buy Clubhouse doesn’t make any sense unless it wants to eliminate competition and capture the app’s user base. But in both cases, Twitter and Clubhouse will continue to fight each other.

Free Games on PS Plus, Xbox Gold and Prime Gaming