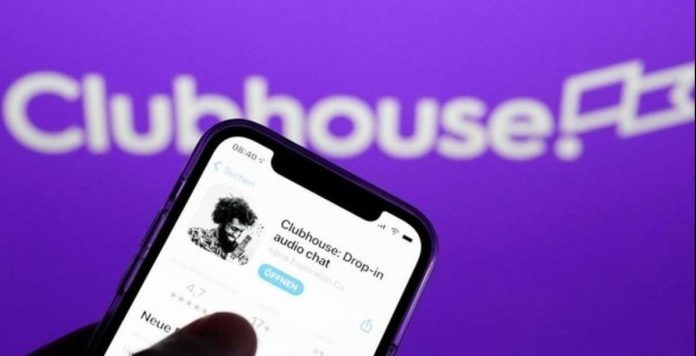 Clubhouse data leak, social media platforms have had a bad week in terms of data leaks. While LinkedIn and Facebook applications remained on the agenda with news about data breaches throughout the week; Finally, the popular voice chat service Clubhouse has become the target.

This week, more than 533 million Facebook users’ personal information was posted for free. After Facebook, the data of 500 million LinkedIn users was also stolen. Not all of the stolen data was published, but the data of 2 million users was published for proof.

According to the claims of Cyber ​​News, the data of 1.3 million Clubhouse users were shared on the internet for free. However, the company has published a statement that will put an end to these rumors that have ravaged social media.

The Clubhouse application, which has been a source of inspiration for many large companies, attracted attention with the news of data breaches. The company has remained silent on the matter for hours. However, as the news spread very quickly on social media, the company shared the following statement on Twitter:

“These reports are misleading and false. Clubhouse was not breached or hacked. The resulting data is public profile information that anyone from our application can access via our application or API. ”

This is misleading and false. Clubhouse has not been breached or hacked. The data referred to is all public profile information from our app, which anyone can access via the app or our API.

Sensitive documents such as credit card information were not found among the 1.3 million users ‘data that were the subject of Cyber ​​News’ claims. The data shared on the internet were:

The social media application that we can only attend as an invitation was launched in March 2020. It turned into a popular platform in a very short time and reached millions of users. Twitter had recently made attempts to buy the Clubhouse. Twitter allegedly offered $ 4 billion to buy the company.

So do you trust social media platforms for data privacy? We welcome your ideas in the comments.