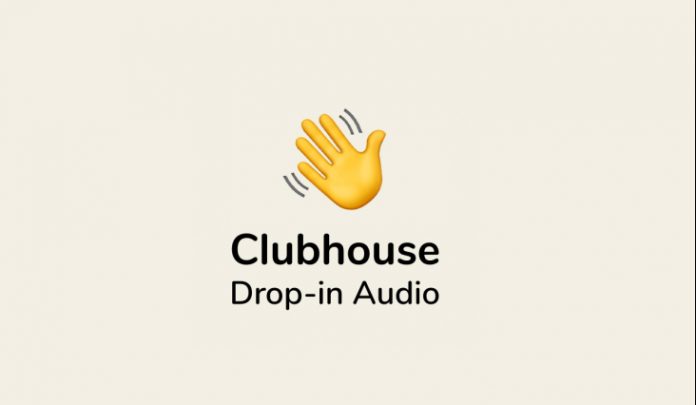 Clubhouse announced its first producer schedule. In the last session of the weekly meeting held by the voice-based social network every Sunday, CEO Paul Davidson announced the first producer program of the application. The Clubhouse Creator First program will allow program owners and producers to create their own communities on the platform, link their brands, and perhaps most importantly, earn money from their programs.

20 producers will be accepted to the acceleration program. Clubhouse will receive applications until March 31st.

The Clubhouse will celebrate its first year on March 17th. We can say that the past year has been quite successful for the social network platform. The popularization of this application, which attracted great attention from the Silicon Valley venture capitalists, took place since the beginning of 2021.

Today’s Town Hall Updates:
We are launching our first creator accelerator program, Clubhouse Creator First. We are looking to support and equip 20 creators w/ resources they need to bring their ideas and creativity to life. Details and application here: https://t.co/kmKjQvoUBK

The Clubhouse has also seen big players begin to introduce new competing features in the past year. Among them is Twitter Spaces, which was announced late last year and will open to everyone in April. Facebook is believed to be working on a similar application.

On the other hand, Davison said at the meeting on Sunday that the Clubhouse started a “world tour” with a meeting to be held in Italy on Monday. In addition, some product features requested by users such as link sharing and language filtering have also been added. The application will no longer require access to users’ phone contacts, users will be able to directly invite new contacts to the platform using the person’s phone number. Davison said that users can reach out to the company to delete previously uploaded contacts, and a tool will soon be available that allows users to delete contacts from the Clubhouse.

However, Clubhouse still continues to be an invitation-based service. Moreover, it is still not available on Android devices. In a recent investment tour, the company’s valuation was made at $ 1 billion.

John Wick 5 is happening to Keanu Reeves? Here is the...