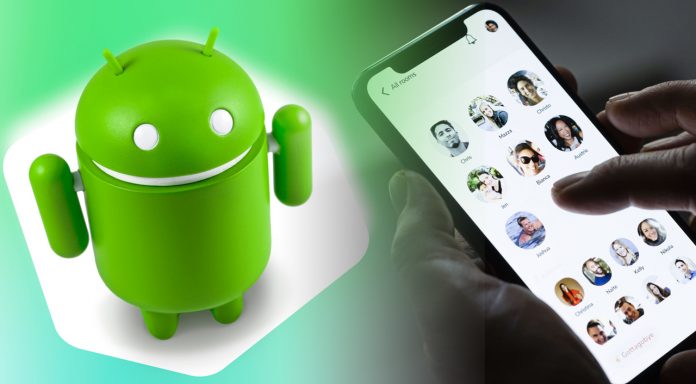 Clubhouse has faced a huge drop in iOS operating system in recent months. Thereupon, the developers rolled up their sleeves to bring the Clubhouse from being exclusive to Apple and to Android users.

Clubhouse, which appeared in Google Play Store stores in the past weeks, started to be displayed on Android during the pre-registration stage. The social media application with a file size of 11.70 MB has now started counting the days to meet all mobile users with its final version.

According to the announcement made on the official Twitter account of the Clubhouse, the application will be distributed to Android users gradually. On Tuesday, the platform will be available primarily in Japan, Brazil and Russia. He will arrive in Nigeria and India before noon on Friday. In the afternoon, it will be fully accessible worldwide.

Clubhouse, which started its first beta release last week with its Android version, has been released in the USA, New Zealand, Canada, Australia and the United Kingdom. According to the information obtained here, the application still serves users by invitation. In addition, users can benefit from less features than the iOS version.

Clubhouse restrictions on Android include functions such as following a subject, creating or managing a room, connecting social media accounts, and changing usernames.

How does Clubhouse look on Android?

The Clubhouse application for Android, which does not make a radical change in terms of design, is presented to the user with an interface as follows:

What do you think Clubhouse will be able to collect the number of users with the release on Android? Or is it too late for this? Don’t forget to share your ideas with us!

The International Space Station is in danger!