Home Tech Clubhouse Now on Android: How to Download The App, Why it Doesn’t... 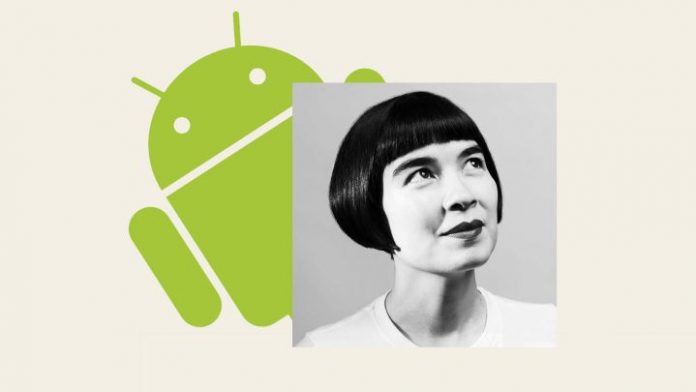 Clubhouse: With practically all social networks copying it – as happened a few years ago with Snapchat – Clubhouse maintains its status as the most viral and elitist new social network of the moment. Viral because its system, which is something like a Twitter but changing text messages for audios, is being cloned by Instagram, by Facebook, by Telegram, etc. Elitist because you can only enter by invitation.

According to its authors, this is motivated because “We have always adopted a measured approach to growth, keeping the team small, building in public, and obtaining feedback from the community along the way. When communities grow too fast, things can break down. That’s why we started Clubhouse on a single platform and have gradually expanded through an invitation model. ”

If at the beginning of May we learned that Clubhouse, until now exclusive to iOS, was already in testing for Android, this past weekend it has become official that the application has reached Android mobiles in public beta format, which means that anyone you can download it with a compatible smartphone.

The beta is already available in the United States, and will be rolled out in the coming weeks to other English-speaking countries such as England. Later it will be released in the rest of the world in other languages, with final features such as payments and the creation of clubs implemented. As the company announces on its blog, “If you are an Android user, you can download Clubhouse for Android and register now to receive an alert when it is available in your area.”

In the Google Play Store you have the option to register, and they will notify you when you can download the app. But be careful, because the beta follows the same model of action as in the iPhone: If you do not have an invitation to enter from another user who is already inside, the app does not serve you more than to occupy space in the memory of the terminal. You can also download the .apk installer from here.

Heading into this summer, the Clubhouse authors want to expand “even further, welcoming millions of people from the iOS waiting list, expanding language support, and adding more accessibility features, so people all over the world. world can experience Clubhouse in a way that is native to them. ”

And yes, their idea is to open access, make it public in the future, but once they have built a strong community. Therefore, it seems that the invitation system will still be present at least all of 2021, and mass adoption will take time to occur. Will this slow adoption cause Clubhouse to end up overshadowed by the other social networks that have implemented audio rooms as well?