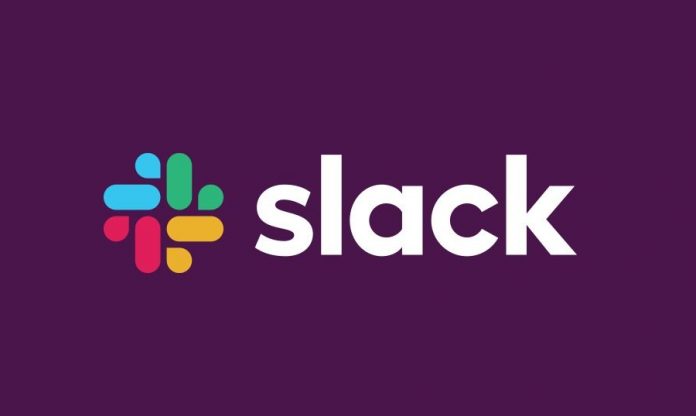 Slack has been trying to do something new lately, but that doesn’t always work well. The app introduced a private messaging feature called Slack Connect that allows members to send direct messages to anyone outside of their organization. However, this feature caused a lot of backlash and Slack had to pull it back. Despite this, the company continues to add new features to the platform. The next innovation seems to be a direct Clubhouse rival.

Slack CEO Stewart Butterfield confirmed in a Clubhouse chat that the app will add some new Clubhouse-like voice features. It hasn’t gone into details much, but considering that an increasing number of platforms are already emerging or different services are planning to release their own versions, it’s hardly surprising that the company is looking to introduce new audio features. Meanwhile, Clubhouse’s Android app is still out and competitors like Telegram are trying to fill this gap with their own features.

Voice chat groups are not the only innovation expected from Slack, Clubhouse-like feature. A simple voice messaging feature that is currently available in many other apps is being tested in Slack. Last year, the company announced it was planning to introduce its own version of Snapchat stories by the end of 2020, but that didn’t happen. Butterfield stated that although he did not point out at any time, work on the feature is still ongoing.

How much money was spent on the App Store and Google...

Tool to Eliminate Your Image on Webcam: Disappearing People