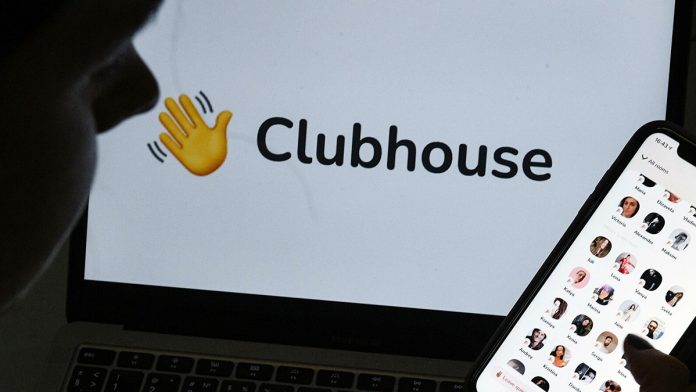 Clubhouse promised to distribute the application to Android users gradually, in its announcement on social media at the beginning of the week. Accordingly, the application was opened to access in Japan, Brazil and Russia on Tuesday. On Friday, first Nigeria and India, then the whole world service started downloading from the Google Play Store.

How to register to Clubhouse on Android?

Android users who want to register to Clubhouse and have pleasant conversations can log in to the platform by completing the following steps:

Just like the iOS app, Clubhouse welcomes newly registered users on the waiting list in the Android version. However, it also allows them to join the entertainment by receiving an invitation code from another user.

Once inside, users can engage in conversations over business and interests such as technology, literature, cinema, culture, arts and politics. In addition, they can follow the participants they like and have the chance to see which rooms they have attended.

How does Clubhouse look on Android?

The Clubhouse application for Android, which does not make a radical change in terms of design, is presented to the user with an interface as follows:

What do you think Clubhouse will be able to collect the number of users with the release on Android? Or is it too late for this? Don’t forget to share your ideas with us!