Home Entertainment Clubhouse is working on a new invite feature 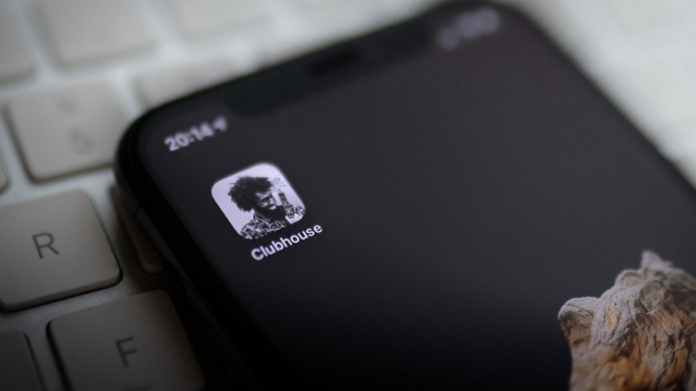 Clubhouse has started experimenting with a new invite feature. The Waves feature, which invites friends to join chat rooms, may be coming soon.

Clubhouse, which became a trend in a short time with its voice chat rooms, started to experiment with a new invitation feature. The application, which started to recruit members without an invitation at the end of July, has recently lost its former popularity.

Invitation feature on the way for Clubhouse voice chat rooms

The Twitter Spaces feature has a great impact on the reduction of this audience. The theft of some Clubhouse account information, which was also revealed in August, also caused users to cool off from the application. Clubhouse, on the other hand, seeks to break this negative atmosphere with the feature of inviting friends to chat rooms.

Thanks to this new Clubhouse invite feature, you can invite your friends to the chat rooms you are already in. In this way, the application seeks to create a new opportunity for friends to socialize more easily.

Clubhouse is working on Waves,

The first leak in particular was discovered by Twitter user Jane Manchum Wong. Wong was particularly famous for his early discovery of Twitter features. Accordingly, the name for the Clubhouse invitation feature is Waves, that is, waves. The application thus seeks to bring groups of friends together in these chat rooms.

Accordingly, the first screenshots for the Clubhouse Waves feature feature the famous Clubhouse waving logo on the profiles. When you press this logo that says Waves next to it, the option to invite your friend to a chat room appears. In other words, when you click on this logo, an invitation is not sent to the person. In this way, the application prevents sending invitations by mistake. 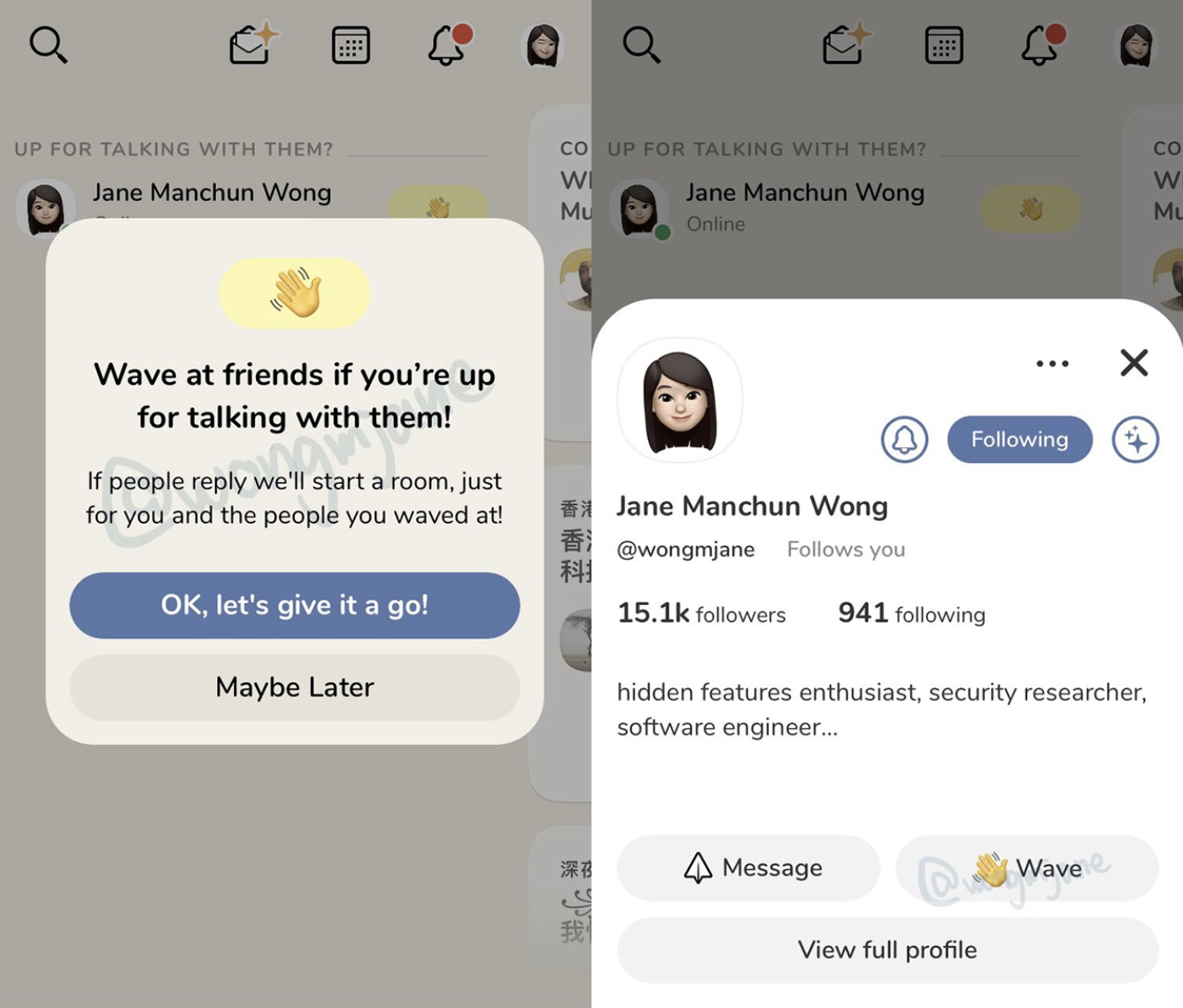 With the Clubhouse Waves feature, it will be possible to invite your friends to chat rooms.

There is no clear date for the Clubhouse Waves feature, which is currently in the trial phase. However, it seems that this feature has already been opened to beta users.

Clubhouse places a different artist on the app’s logo each month. In September, famous comedian and actress Leah Lamarr was featured on the Clubhouse logo. The artist’s activity, especially in the Clubhouse comedy rooms, made it possible to include it in the application’s logo.

AEW Future Fest Week 2 Will Give an Early Taste of...

Sports games that should appear on Nintendo Switch Online after Wave...