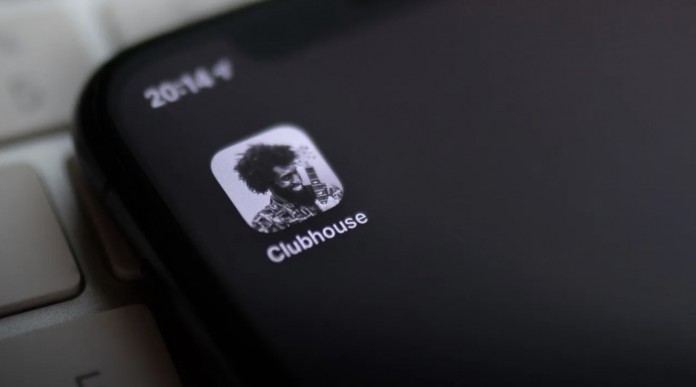 Popular voice chat app Clubhouse has announced that it has added 13 new language options. Here are the new language supports added to the application…

Voice chat application Clubhouse has announced that it has added new language options. The platform, which was established by entrepreneurs Paul Davison and Rohan Seth in 2020, made a great impression in the world. Unlike social media platforms like Instagram and Facebook, this social network is not image-driven. In the application, users communicate by voice in chat rooms. With this aspect, the application quickly reached millions of users.

According to the latest news, the voice chat platform is available with 13 new language options. Here are Clubhouse’s new language supports… 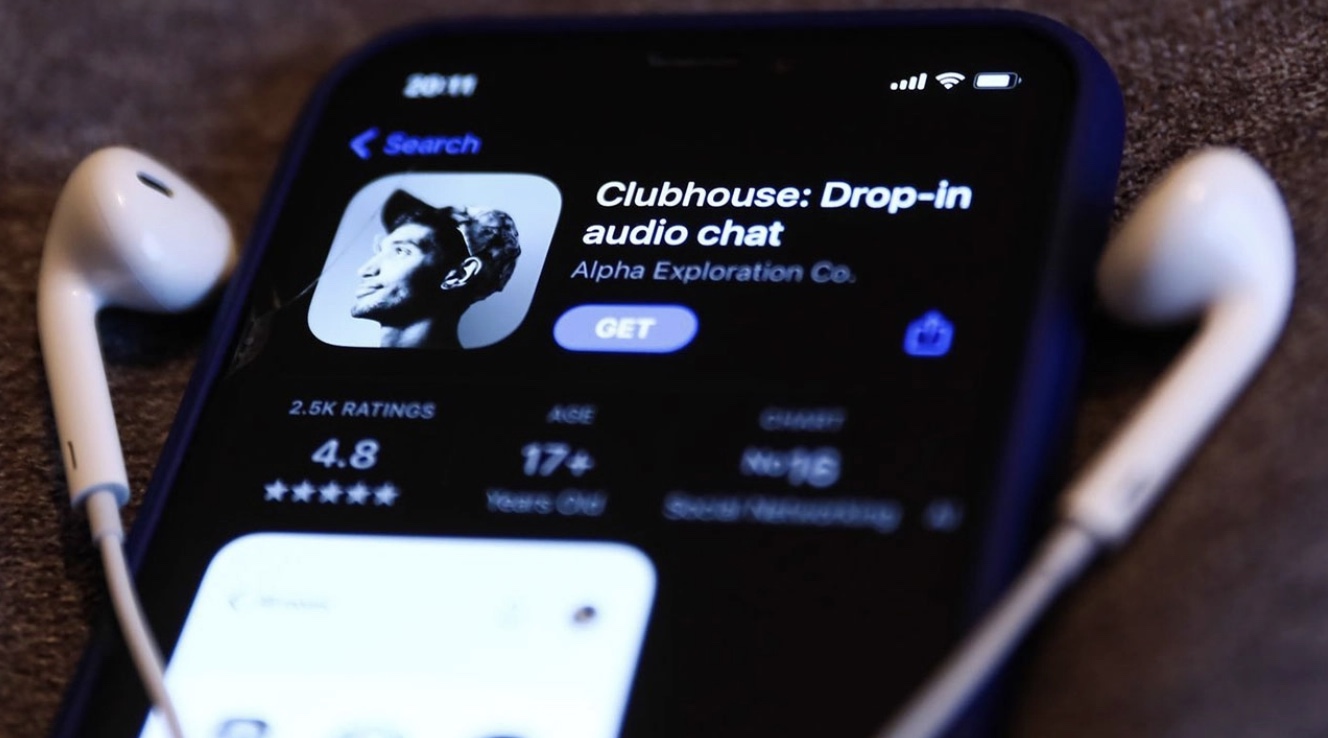 Returning to the language options of the Clubhouse platform, it would be useful to add one detail. Language support will be available only to Android users at this time. However, the platform will soon be available for iOS users all over the world. 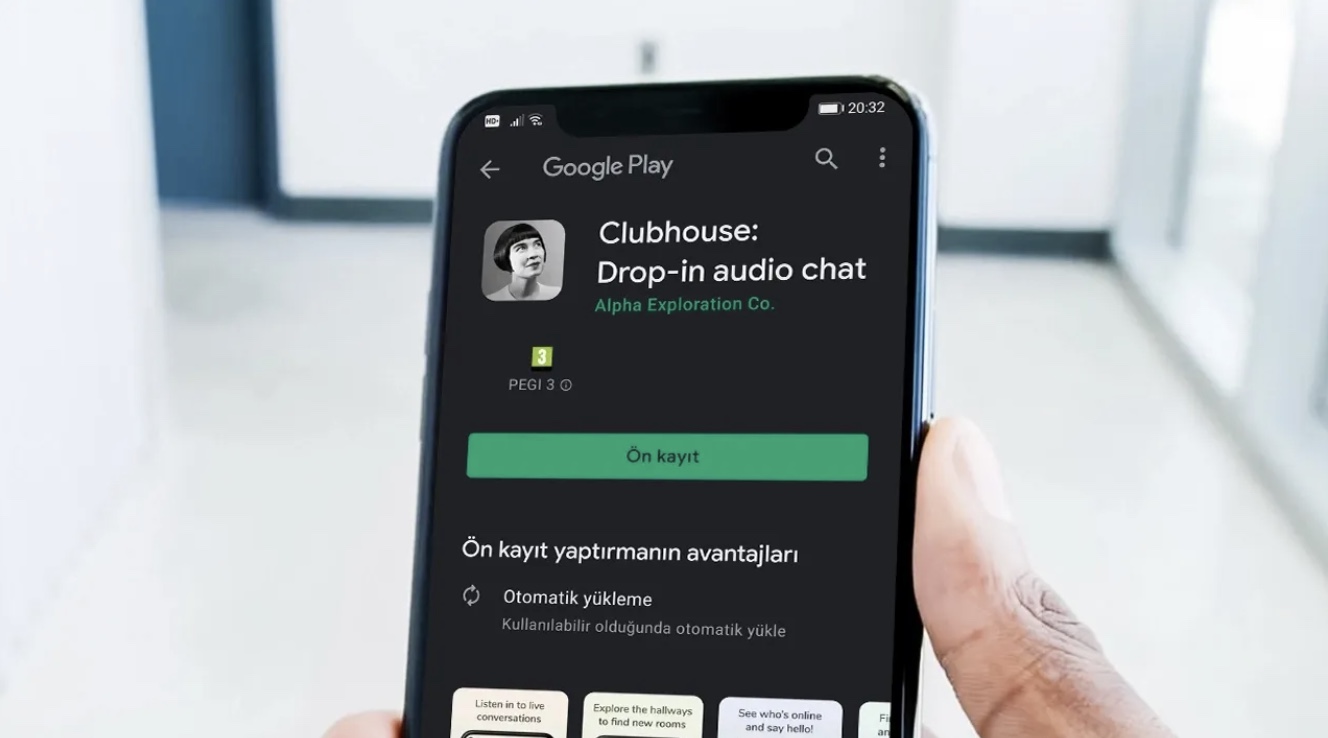 By the way, there are still some of the most spoken languages ​​in the world, such as Russian, Arabic, Chinese, among the language options. However, it is noteworthy that there are local languages ​​in and around India. This is because Clubhouse is seeing serious growth among users in India.

In addition, the reason for the new language support to start with Android is again India users. Because according to Statcounter data, more than 95 percent of people in India use Android. There is a very small iOS base (3 percent).

“From Mumbai and Paris to Sao Pãulo and Jakarta, we will soon provide support for iOS and additional languages ​​so people can experience Clubhouse in a way that feels a little more local to them,” said Clubhouse International President Aarthi Ramamurthy. said.