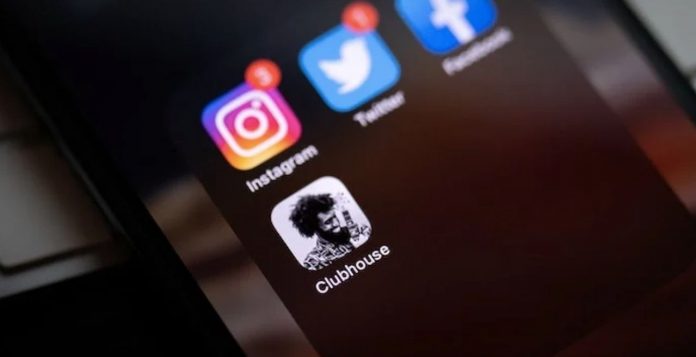 Not everyone can use Clubhouse, it works with an invitation system, just like WeChat. The mobile application, which appeals to limited users and is still under development, is currently very popular. Developers are working on the Android version for Clubhouse, which can only be used by iOS users with the invitation system.

Clubhouse is coming for Android users

Android support is coming soon, as stated in a recent blog post for the Clubhouse app. The application, which managed to reach 600 thousand registered users despite working with the invitation system, basically focuses on voice calls.

After the success of the mobile application, it started to get support from investors. Founders Andrew Childs and Kurt Schrader, who wanted to expand the limited number of teams, announced that the Android application was also developed. In the article, which said that this application should be available for everyone, it was underlined that the application currently only offers iOS support, but it can be used easily on Android phones soon.

Developers who want to unite people from all over the world in a single app want to add more accessibility and localization features to the app.

The application is also preparing to introduce the grant program for content creators. It is planned here that new creators will be encouraged to use the Clubhouse. The mobile application is currently free and no advertisements are displayed to the user.

See Also
Clubhouse for Android will arrive when?

Apple’s A12Z chip is basically the A12X with a surprise